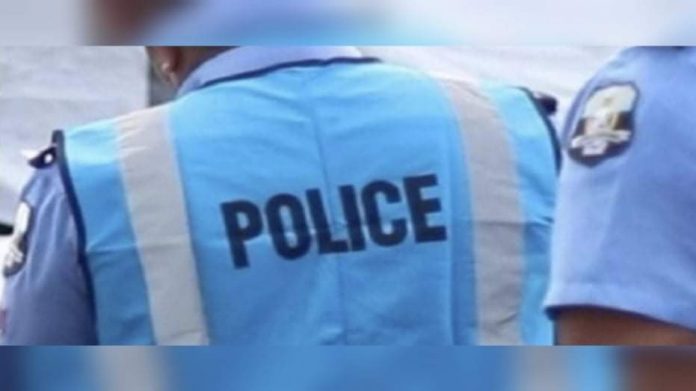 Tuesday 8 March 2022, Apia Samoa. Police confirm that a youth from Lotofaga in his 20’s has died, and two others are in serious condition following a Sunday afternoon machete attack at Tafatafa.

A man married into the village (faiava) identified as Nuuuli by villagers, has been charged with murder. According to Deputy Police Commissioner Auapaau Logoitino Filipo, the man allegedly used a machete to attack three youth who had stayed the night at a beach resort at the popular Tafatafa location.

Villagers say a group of youth had been drinking at the beach fales since Saturday, and when they came to leave on Sunday afternoon, their vehicle was stoned. According to a source from the village, the youth were making a lot of noise, screaming (tiususu), yelling and swearing as their car was driving away.

According to the village source, the 51 year old now charged with murder had initially tried to calm the situation when the youth stopped their car. “He told them that they were in the wrong, for behaving badly in the village, especially on a Sunday…”

However, three of the youth got out of the car and threw stones back. One of the stones hit Nuuuli, and this triggered his anger. According to village sources, the car then took off, leaving the three victims behind.

Nuuli, who lived near the roadside, then fetched his machete and retaliated by attacking the youth.

The young man who died is believed to have been attacked in the neck area, while another youth sustained serious injuries to his shoulder, while the third young man, 32 years old, sustained injuries to his lower back. Medical staff confirm the two injured men are in stable condition. One is recovering at Motootua National Hospital, while the other was at Poutasi District Hospital.

The 51 year old is in police custody awaiting court appearance later this month.