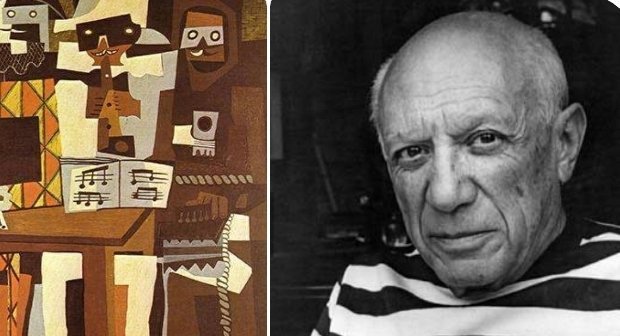 Les Demoiselles d’Avignon is a large oil painting created in 1907 by the Spanish artist Pablo Picasso. The work, part of the permanent collection of the Museum of Modern Art, portrays five nude female prostitutes in a brothel on Carrer d’Avinyó, a street in Barcelona

Tuilaepa Calls for Raised Ambitions at Next Round of NDCs