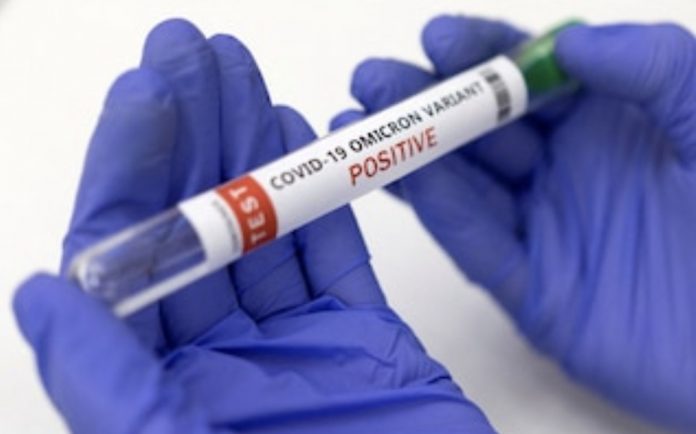 In a statement published on the Government Facebook page as “Breaking News” – the Samoa National Emergency Operations Centre (NEOC) has confirmed Samoa’s positive cases include the omicron variant, and an additional case takes the national count to 27.

The new case, reads the statement, is a Close Contact of Passengers Already Affected.

“A close contact of people already affected by COVID 19 has tested positive with COVID 19” – reads the report.

“As with all the 27 positive cases, he is also asymptomatic – showing no symptoms,” states the post.

According to the release, “This follows administration of the third PCR tests, in which all other specimen returned negative”.

According to the “Breaking News” report, the omicron variant has now been confirmed for six of the specimens sent, while one is the delta variant.

“The specimen sent to NZ for testing, we can confirm that 6 are omicron variant and 1 is delta variant”.

“Stay tuned for more information once received,” reads the excited post by the administrator of the Samoa Government page.

“Faafetai for your support and prayers!” they add.

Last night Samoa Prime Minister Hon Fiame Naomi Mataafa announced Samoa’s nation-wide lockdown had been extended for a further 24 hours to 6pm Friday 28 January 2022, to allow the Ministry of Health to finalise covid-19 test results for all of those in quarantine.

“The extension is to allow for follow up tests for all of those in quarantine, scheduled to be conducted tomorrow (today) and the results should be confirmed by late afternoon tomorrow or early Friday morning,” stated Fiame.

The Prime Minister also said tests to determine the variant of Samoa’s positive cases were expected to be received from New Zealand over the next few days.

“We will also revisit the alert levels, especially level 2 and level 3, and will announce the next steps of actions to be taken in due time”, said Hon Fiame Naomi Mataafa in her address to the nation.

The local media have been invited to an NEOC press conference at 4pm this afternoon where the public would be able to access more information. 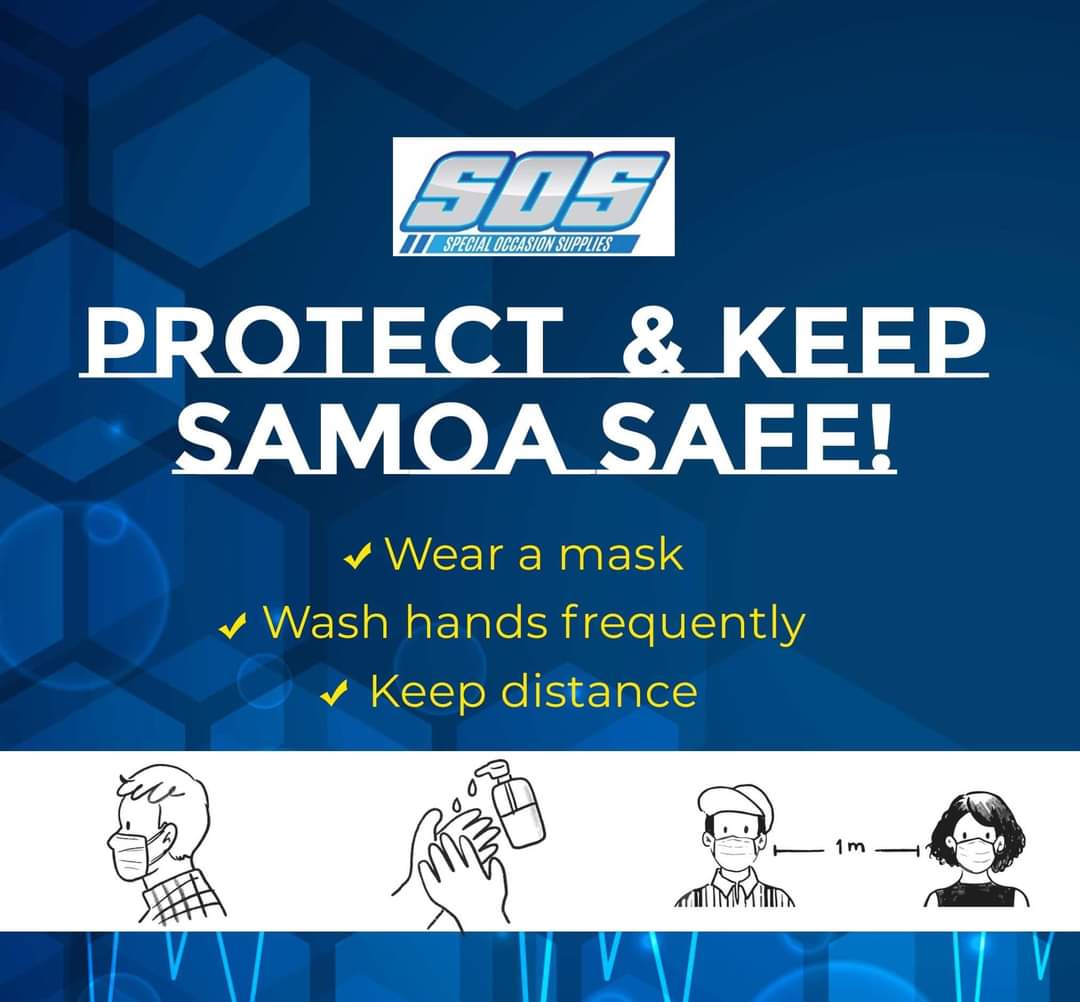