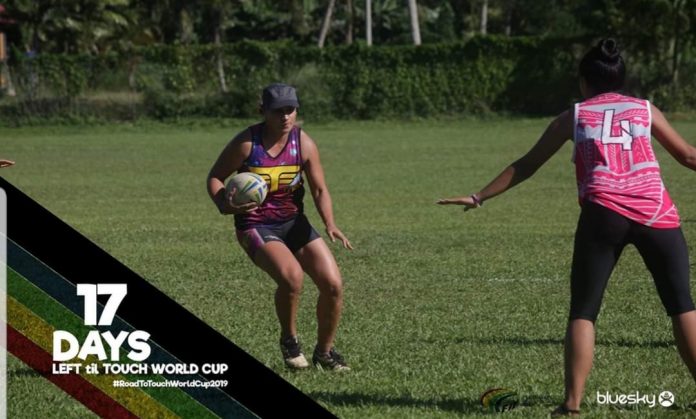 The Official Launch of Samoa Touch Teams for the World Cup will be held at the Samoa Tourism Fale at 2pm next Tuesday 16th April.

If you would like to support Samoa Touch Rugby, there will be a fundraising held tomorrow night at Sheraton Hotel. 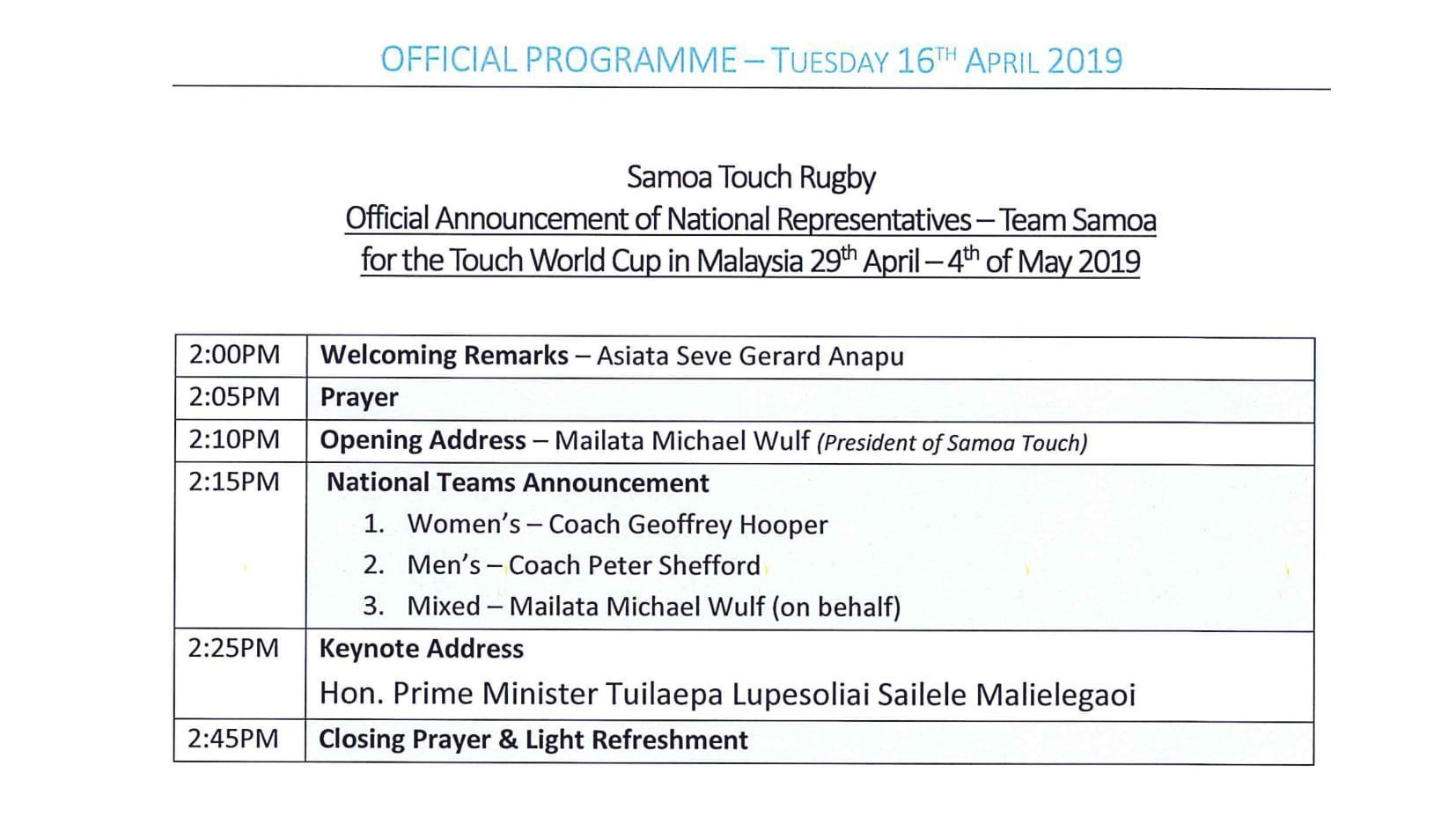