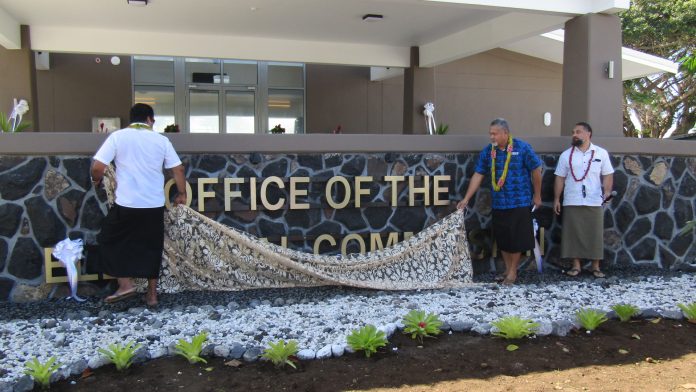 After eight years of nomadically shifting from one office to another in several temporary locations, the Office of the Electoral Commission (OEC) have finally settled into their permanent headquarters at Mulinuu.

The opening on Tuesday morning was led by the Secretary for Methodist Church in Samoa, Reverand Eteuati Tuioti who spoke about the importance of the relationship between a building and the earth (le taua o le sootaga o le fale ma le eleele). Reverand Tuioti said all technological devices now have passwords and so should the new OEC Building. 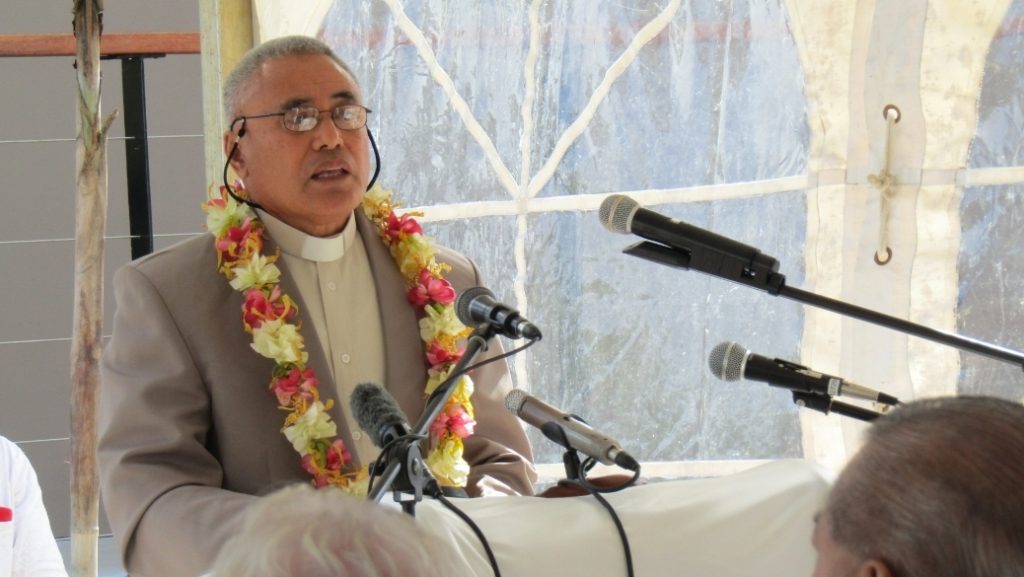 “A building should also have a password in order to open it, and the best password is God”.

In delivering his keynote address, Caretaker Prime Minister, Tuilaepa Sailele Malielegaoi recalled the Office of the Electoral Commission’s humble beginnings where they have been moved from one location to another for the past eight years.

OEC was located at the Hana’s building in Fugalei, then moved to the old Samoa Tel Office in Apia. In preparation for the 2016 general elections they were in an old building at this same location at Mulinuu. They have also endured being divided up with some located at the NPF plazza, some at Tuanaimato, as well as the Development Bank of Samoa building.

“Now you are finally settled and you should give praise to God for this new building,” Tuilaepa said.

Tuilaepa recalled an incident prior to a general election when the floor to the old OEC office at Mulinuu collapsed when voters rushed in on the last day of registration, “and thankfully noone was injured”.

He acknowledged Stewart’s Architectural and Ah Liki Construction as builders.

The project was approved in 2015 and is now finally completed.

Tuilaepa said such projects simetines come up against challenges during the tender process when criteria cannot be met by some construction firms. 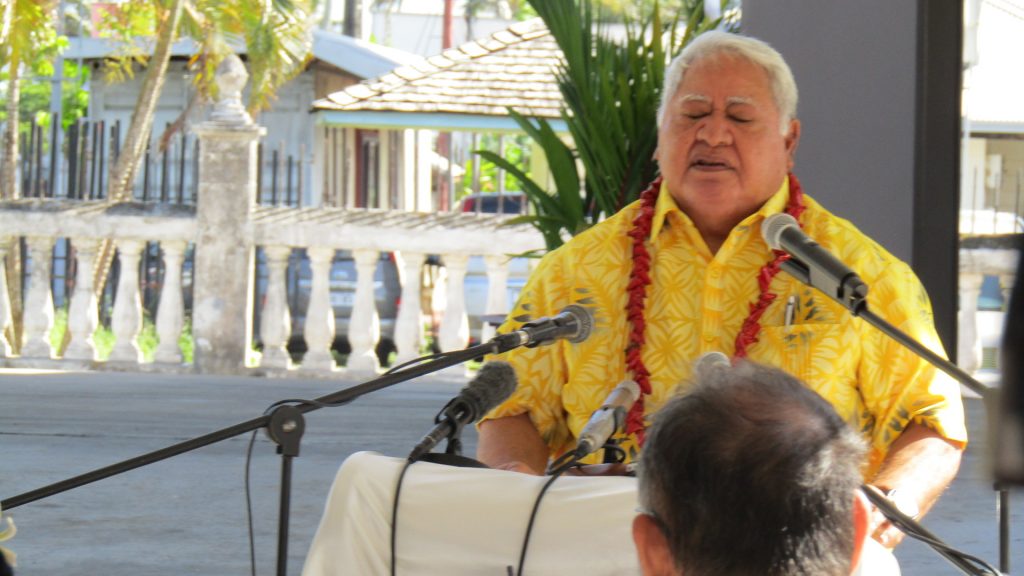 “Sometimes engineers in the Tender’s Board are not honest in selecting contractors and that causes delays in some of the projects,” he said. 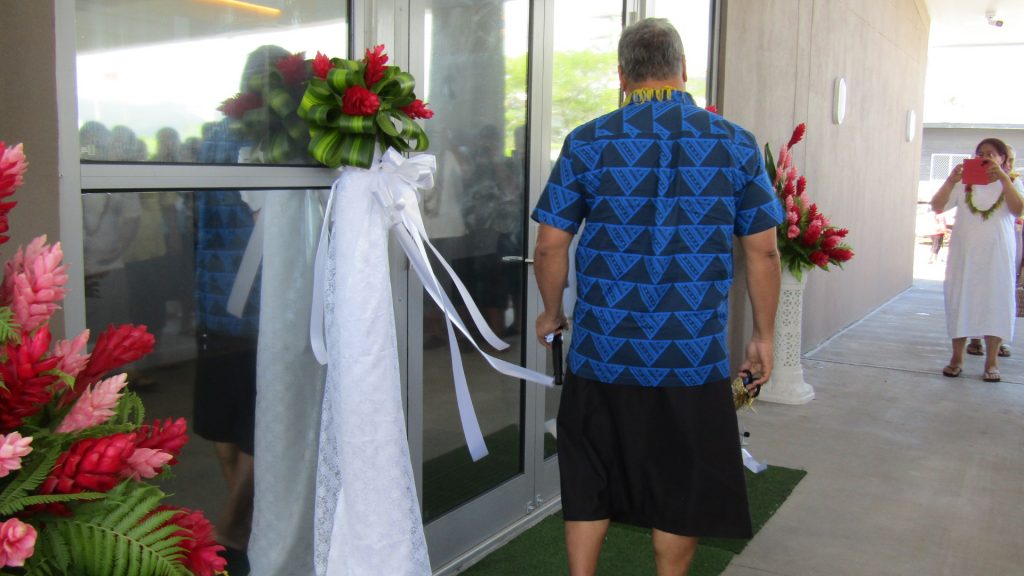 Staff of OEC had worked hard to prepare for the opening, seen yesterday morning weeding grass outside the building and cleaning up the surrounding grounds.

Guests were able to have a tour of the new OEC Office building and celebrated the historical milesone of the Electoral Commission Office returning to Mulinuu.