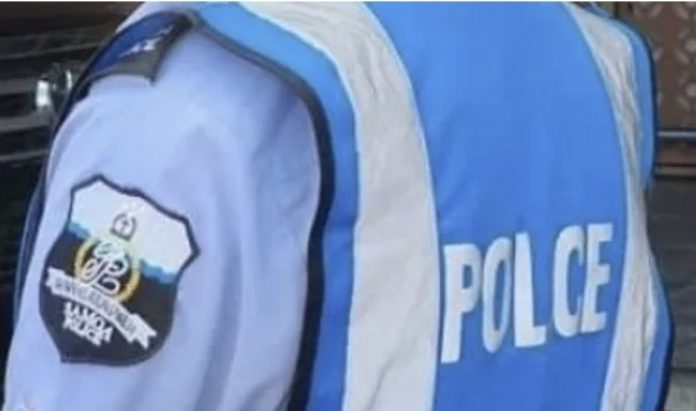 A woman has been charged by police for breaking into the offices of Deputy Prime Minister Tuala Tevaga Iosefo Ponifasio.

An investigation was launched after the Deputy Prime Minister reported the incident to Police.

Over $900 tala cash was allegedly removed by the 38 year old woman in an incident caught on fitted CCTV cameras.

The Deputy Prime Minister clarified this happened at the DPM’s office at the government building.

“She was an Office Assistant, who had been working there for about two years”.