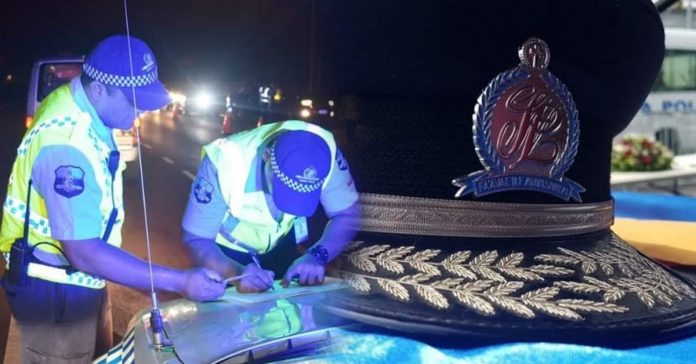 An off duty police officer who was invovled in a traffic collision on Friday night at Vaitele-tai has been charged for negligent driving causing injury.

An official statement issued by the Samoa Police Service states that the officer collided with a vehicle, which was driven by another off duty police officer, who was reportedly admitted to the Motootua hospital for treatment.

The victim is a Senior Sergeant who has been with the force for several years while the officer now charged and remanded in custody held the rank of Sergeant.

The Samoa Police Service reiterated that noone is above the law adding that the officer has been suspended from official duties.

“SPS will treat everyone the same and hold its officers accountable for their actions, including when they break the law”.

The officer who has been charged is remanded on bail scheduled to appear in Court for mention on 28 April 2020.

There was no mention of whether alcohol was involved in the incident.