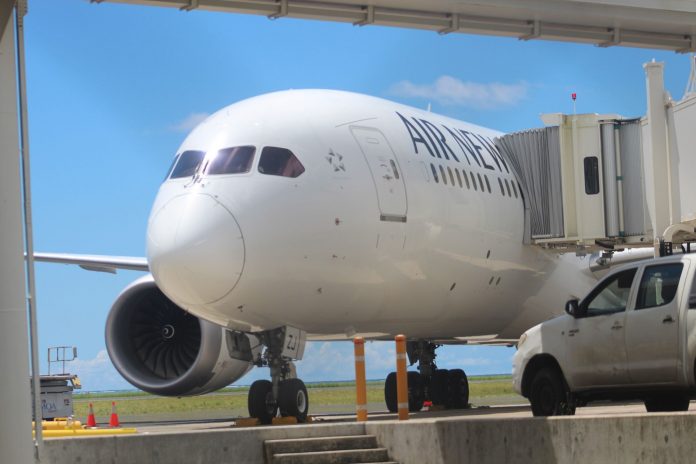 The repatriation flight scheduled for tomorrow from New Zealand has been postponed to the 28th of May due to revised travel advisory requirements imposed on all travellers coming into Samoa.

During a press conference this afternoon, Head of National Emergency Operation Centre  NEOC Agafili Tomaimano Shem Leo says there were some changes made to Samoa’s pre-departure requirements which has caused the postponement of this repatriation flight.

“We have met with representatives from the New Zealand Immigration and also Air New Zealand and they’ve agreed to these changes and also for the cancellation of this repatriation flight tomorrow, until the end of this month,” says Agafili.

This flight was scheduled to bring home hundreds of returning Samoan seasonal workers who had been regustered for the RSE in New Zealand.

Agafili says given the situation that Fiji is facing, it is sad to say that will continue to delay the scheduled repatriation flights from America, using Fiji Airways.

“We ask for your patience as our brothers and sisters in Fiji face the reality that they are now regustering more and more cases of Coronavirus,” Agafili stated.

“Fiji is now in a major lockdown for the next three months and this will cause further delays for these repatriation flights from the United States as planned,” he said.

Agafili stated in an NEOC weekly press conference held this afternoon that three of the new nine cases of Covid19 in Fiji are people working in a large supermarket in Suva.