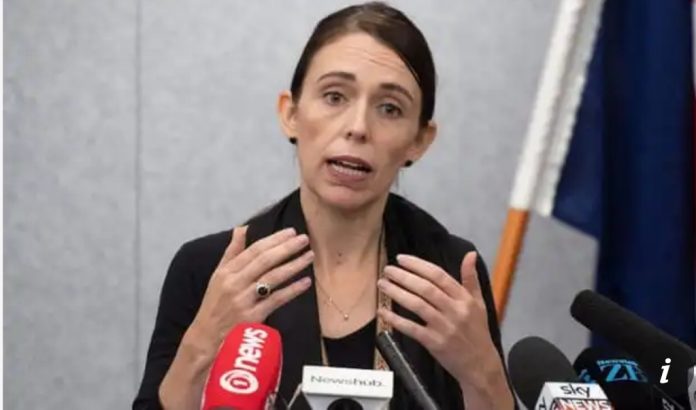 18 March 2019, New Zealand. Prime Minister Arden says Cabinet will discuss gun laws today as the public call for a ban on semi-automatic weapons after the worst mass killing in the nation’s history has left 50 people dead and another 34 in critical condition with 11 in intensive care units.

“Cabinet will meet tomorrow and we will have preliminary discussions on issues like gun policy”, said the Prime Minister in her latest address delivered 4pm Sunday afternoon.

The suspect behind the massacre was named in court documents on Saturday as Brenton Harrison Tarrant, 28, an Australian citizen and “extremist, right-wing” terrorist, according to Australian prime minister Scott Morrison, has so far been charged with one murder. Two other men who were arrested are still being held by police but PM Arden says there is no evidence to connect them to the mosque attacks.

Jacinda Arden has said of the suspects: “These are people who I would describe as having extremist views that have absolutely no place in New Zealand and, in fact, have no place in the world.”

New Zealand attorney general David Parker has also said that the weapons would be outlawed.

Tarrant had more weapons inside his car and is believed to have intended to continue with his attack when he was intercepted by police.

The Prime Minister said he man was arrested by two “rural community cops” 36-minutes after the first emergency call was made on Friday and was still an active shooter.

“There were two other firearms in the vehicle that the offender was in and it absolutely was his intention to continue with his attack,” she told reporters in Christchurch on Saturday.