He is joined by Pastor Eric Poe of the Christian City Church as the Vice President, Afioga Savea Fiti Tausisi from SQA as Secretary and Mrs. Victory Utumapu-Milford as Treasurer.

The National University of Samoa successfully hosted its first Alumni Reunion on Friday 25th November 2022, with more than two hundred NUS graduates in attendance; the majority of whom came from Ministries, Corporations, the Private Sector, and Schools.

The reunion began with an opening prayer by Rev. Semikueva Faatoafe from EFKS Moataa while the Master of Ceremony was Afioga Sa’u Emo Tauave, assisted by Mrs. Victory Utumapu- Milford as the co-host.

The NUS Vice Chancellor recently appointed Director General of Health – Professor Aiono Alec Ekeroma, in his keynote address, expressed his delight at the large turnout. He said the main purpose of the Alumni was to reunite and engage a network of NUS graduates to assist in the mentoring of current students to prepare them well for work and to assist in coordinating Alumni events for the University.

A few selected alumnus were specially invited to give a testimony on their academic journey and student experience at the National University of Samoa.

The Honourable Minister of Education, Sports and Culture – Afioga Seuula Ioane Tuā’au is a graduate of NUS. The Minister has an inspirational story of his journey as a teacher, school principal and recent graduation as a mature age student of NUS.

Afioga Seuula Ioane’s testimony highlighted his endurance and determination to keep going and finish what he had started, despite the challenges that he had faced even in the midst of an intensive general election campaign in early 2021.

He persevered and when he finally graduated with his Bachelor of Education (Primary) in October 2021, he was already appointed as the Minister of Education, Sports and Culture.

The reunion was also well attended by NUS graduates who are also NUS staff members.

The University acknowledged and thanked all its graduates for making time to attend the special Alumni event.

“We wish our newly formed NUS Alumni Executive Committee all the best in planning the next NUS Alumni event.” 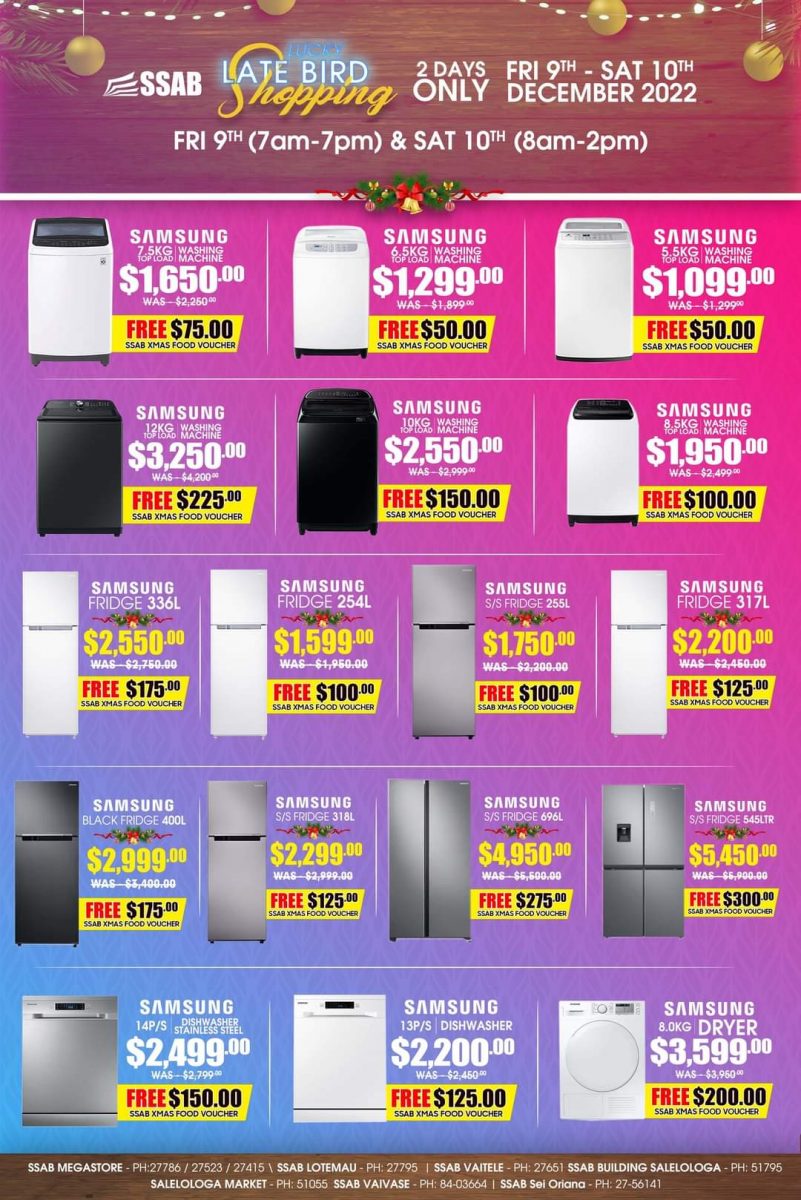