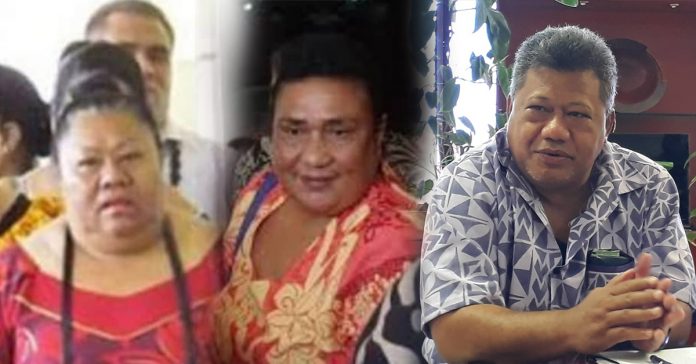 2 April, 2019 Apia Samoa. The Director General of Health Leausa Dr Take Naseri says investigations into an incident that claimed the lives of two babies at Safotu District Hospital last year shows no evidence that the deaths were caused by the MMR vaccine.

Two babies died immediately after receiving Measel Mumps Rubella immunisations which led to the suspension of MMR vaccinations in Samoa to await the outcome of medical and criminal investigations.

Leausa told the media during a press conference yesterday morning that the vaccine was found to be 100% safe, adding that it was a case of human error.

“MMR is 100% safe and from all the investigations the problem is purely a human error but the vaacine was ok, the diluant was okay, everything was okay;

“Sadly, it was an unfortunate mistake.”

The two registered nurses who administered the vaccine both face charges of manslaughter in relation to the deaths of the two infants.

The trial for Luse Emo Tauvale and Leutogi Te’o has been set for June this year.

The Ministry of Health is set to resume MMR vaccinations this month and confirm that changes such as signed agreements with parents would now be enforced as part of tbe process.