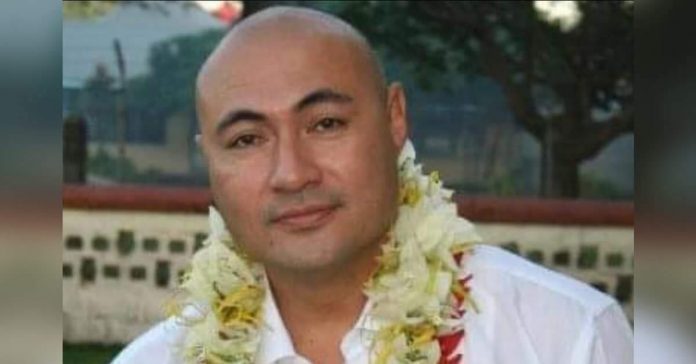 The Independent who will decide the Government of Samoa for the next five years has confirmed he has not yet made a decision as to which side to join, as he continues to negotiate with leaders of both political parties.

Tuala’s formal message received by Samoa Global News on Monday afternoon is timely, as several unsubstantiated rumours continue to circulate amongst Samoans both local and abroad, with supporters of both sides claiming, “Tuala has agreed to come to us”.

In a statement sent to Samoa Global News today, Tuala Tevaga Iosefo Ponifasio confirms he has had initial meetings with leaders of both parties, and has more meetings scheduled today.

Tuala says a decision will be made known in the not-too-distant future, and calls on Samoa to remain calm as he continues negotiations with both HRPP and FAST.  He further gives his assurance that he is making his decision with God, and seeks a Government that is not only qualified to govern, but will lead with integrity and love.