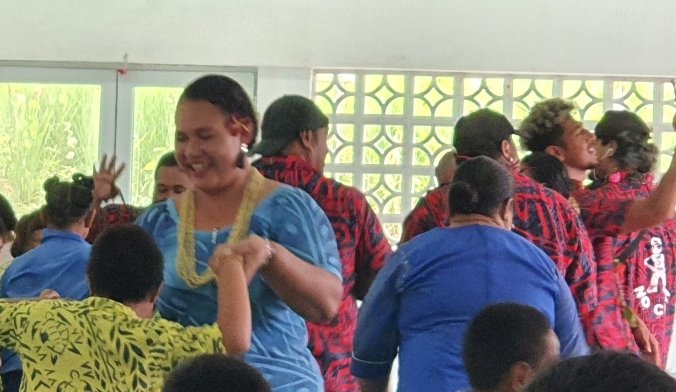 No Cash Motor Club presented gifts of food along with $1,145 tala to the Loto Taumafai School at a special ceremony held this afternoon at Vaitele.

The Club also organsied a band to play music and entertain the children.

Samoa boxing gold medalist Hugo Fata said they organised the Laumua o Tumua band and set them up in the school hall to entertain the children.

“School was supposed to finish at 1.30pm but the kids stayed on until 3pm just dancing to the band,” he said. 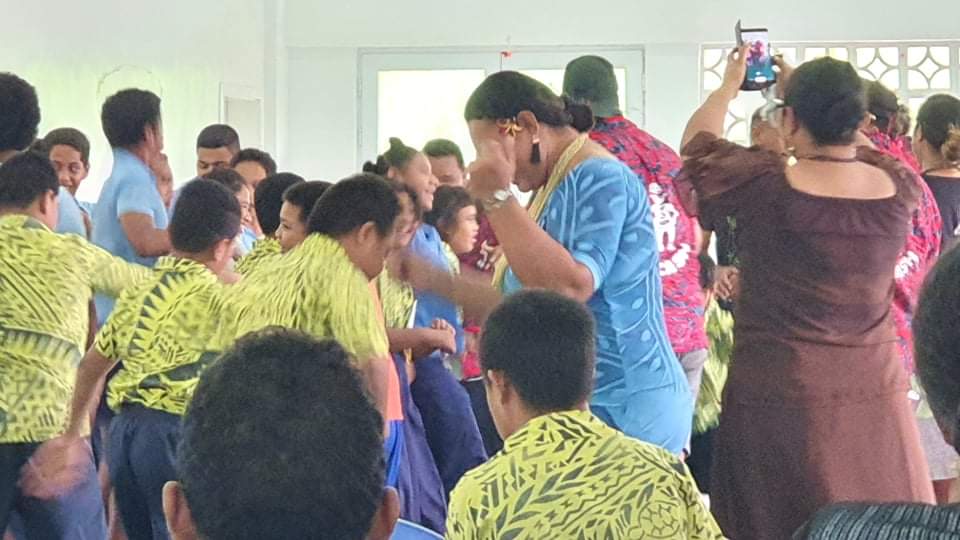 Donating to vulnerable groups and individuals is not new to the ‘No Cash’ car club often reported handing out donations to organisations such as Mapuifagalele and Samoa Victim Support Group.

The special visit to the Loto Taumafai School for children with disabilities was extra special as members of the car club spent time with the children, singing and dancing to the band.

Children and teachers of Loto Taumafai also performed special items for their guests.

The gifts consisted of boxes of milk, noodles, elegi and chicken boxes, sacks of rice, aufa’i, baskets of taro with cash of $1000 tala. 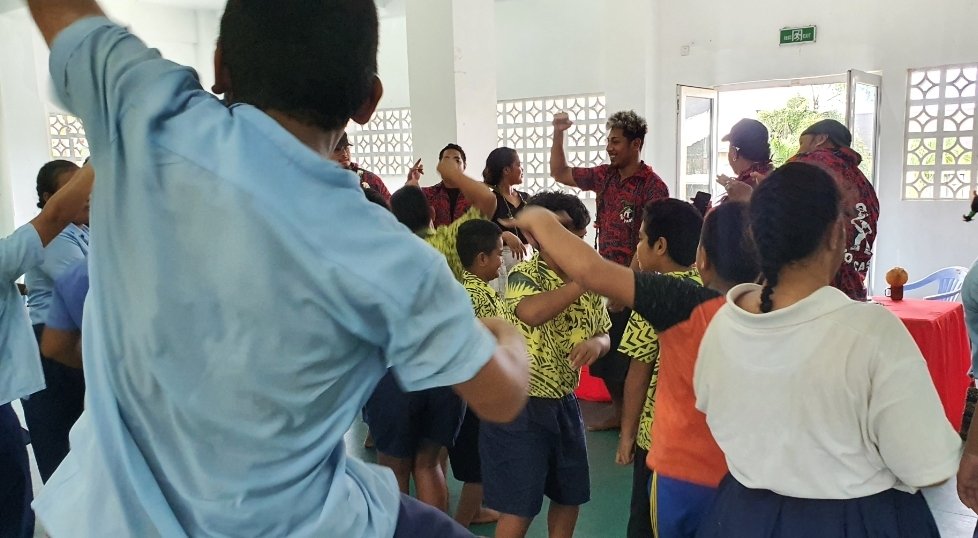 The club’s donation was made possible through a number of fundraisings they’ve done in the past. They had also recently donated to the Samoa Victim Support Group (SVSG) and formed their partnership since then.

The no cash club is headed by president Albert Toomata and Vice President Sului Fata and has more than 30 members.

Their spokesperson Maanaima Faimalo Scanlan told SGN that they had visited the school and found that Loto Taumafai in an NGO who depend on donations from the community.

“We bring these gifts knowing that these children don’t have it easy and we feel blessed to be able to help them,” said Maanaima Faimalo Scanlan.

No Cash have been holding several fundraising events in the past few months and the Club spokesperson thanked their supporters and those who donate to their events.

“We thank those who have given to our fundraising events. This has been made possible through your kindness”.