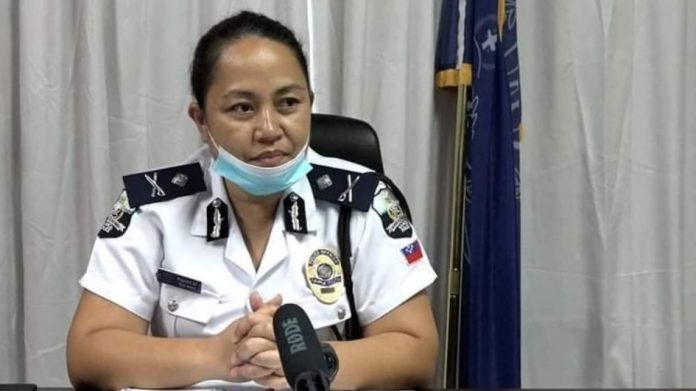 The Samoa Police have not yet made an arrest in relation to a theft of equipment reported by the Survivor filming crew.

In response to questions from Samoa Global News, Deputy Police Commissioner Papalii Monalisa Tiai-Keti said the equipment with an estimated value of over $13,000 Australian dollars was removed from a filming site at Salamumu village.

“We are calling for any individual who may be know anything about the equipment to contact police,” said Papalii.

“We also warn anyone who is approached to purchase the equipment, that these are stolen goods..

“We urge anyone who may have been approached to contact police as soon as possible.”

Last week the Commissioner of Police confirmed a 22 year old male was in custody for trying to sneak into the bed of a film crew member while she slept.

Deputy Commissioner Papalii Monalisa reiterated the words of Commissioner Auapaau, in calling for public and village cooperation while hosting the Survivor series film crew and its participants.

“The good name and reputation of our country is at stake,” said Papalii.

“The hosting of such international events and popular television shows brings promotion to Samoa and helps our economy. Please work us to ensure the safety of all our visitors to Samoa.”