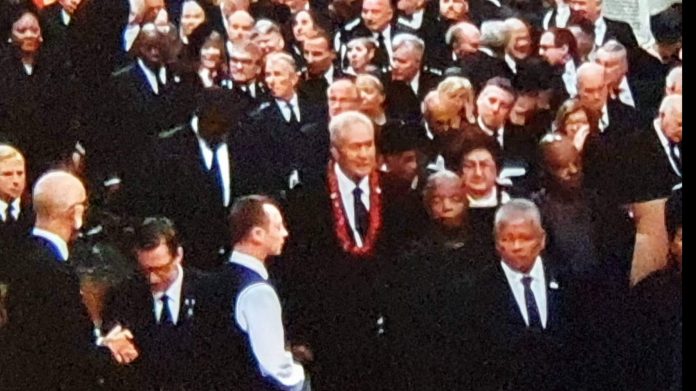 The event has been meticulously planned for decades and involves thousands of staff and volunteers.

The Samoa Head of State is joined by other world leaders, to farwell Queen Elizabeth II, the UK’s longest-serving monarch. Her Majesty the Queen died at Balmoral aged 96, after reigning for 70 years.

The Samoa Head of State and his good lady had earlier paid their respects at Lancaster House, signing the condolence book for Her Majesty the Queen. 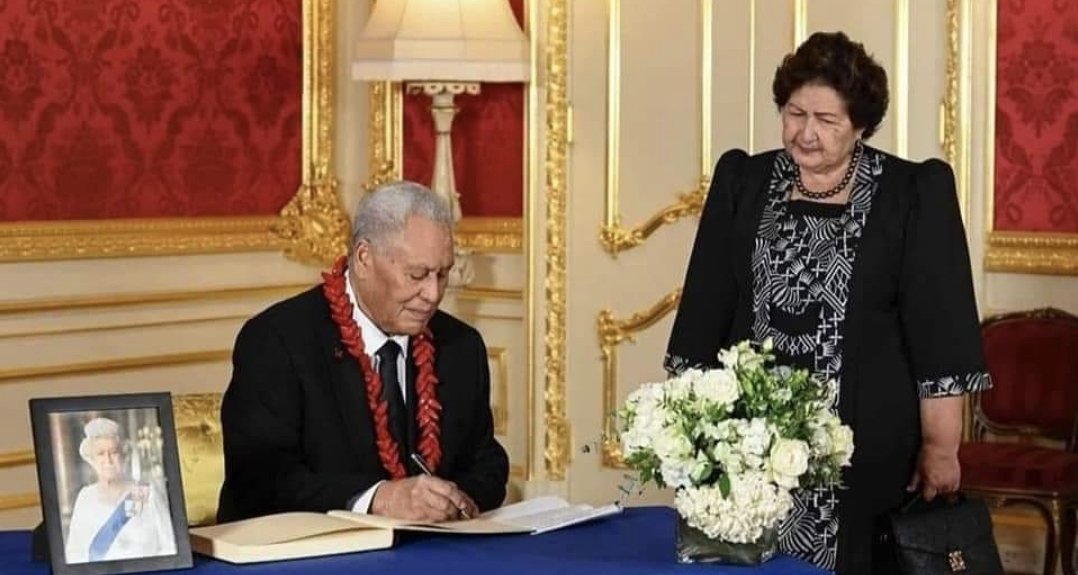 Tuimalealiifano travelled to London with Australia’s Minister for International Development and the Pacific, the Hon. Pat Conroy MP,  who was honoured to host Pacific leaders ahead of the trip. 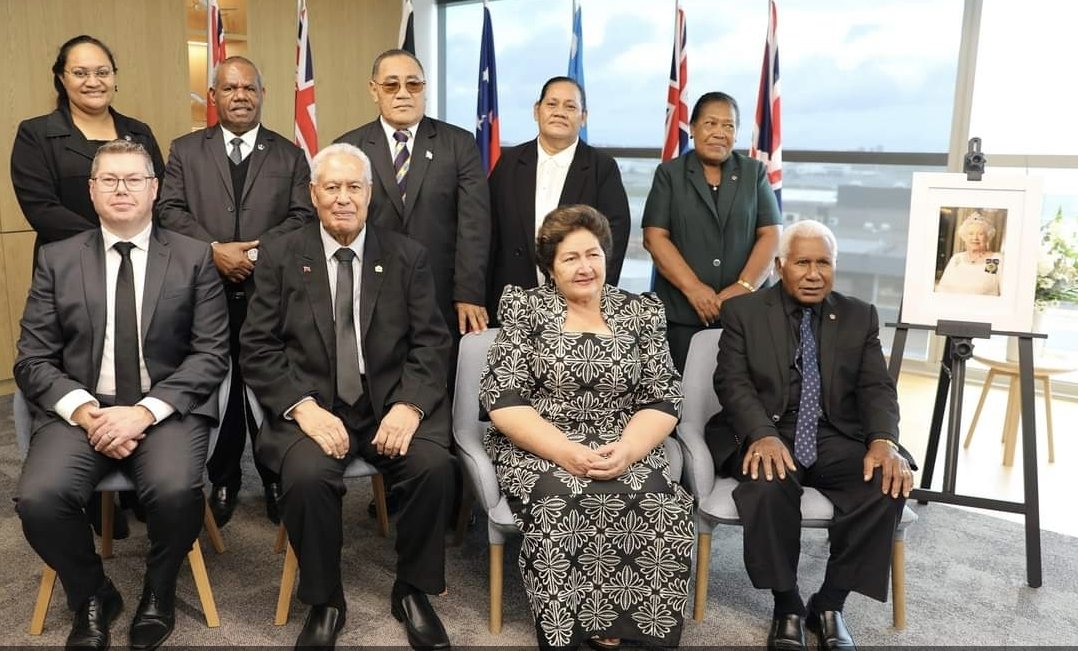 The Head of State is accompanied by Samoa’s Chief Executive Officer for the Prime Minister and Cabinet, Agafili Tomaimano Shem Leo, as well as Samoa’s Ambassador in Brussels, H.E. Francella Strickland.