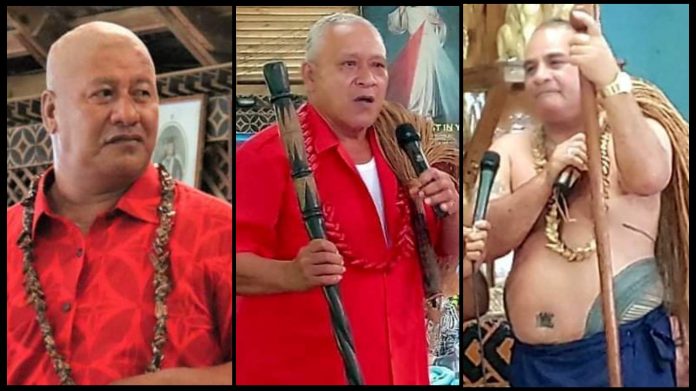 The Faatuatua i Le Atua Samoa ua Tasi political party strengthens its numbers in the Parliament of Samoa with the addition of the latest Member of Parliament who was officially welcomed in a ceremony at Maota Samoa, FAST party headquarters this afternoon.

Elected Member of Parliament for Gagaifomauga No 2, Afioga Foisala Lilo Tuu Ioane was officially welcomed in a traditional ceremony, where the new MP’s family, village and constituency exchanged gifts with the FAST party.

The event was well attended by FAST Cabinet Members and MPs, and members of the villages of Lefagaoalii, Paia and Matavai of Gagaifomauga No.2 who delivered their newly elected Member of Parliament with gifts of fine mats, and traditional exchanges of ‘sua’ for Prime Minister Fiame, and the Speaker of the House. 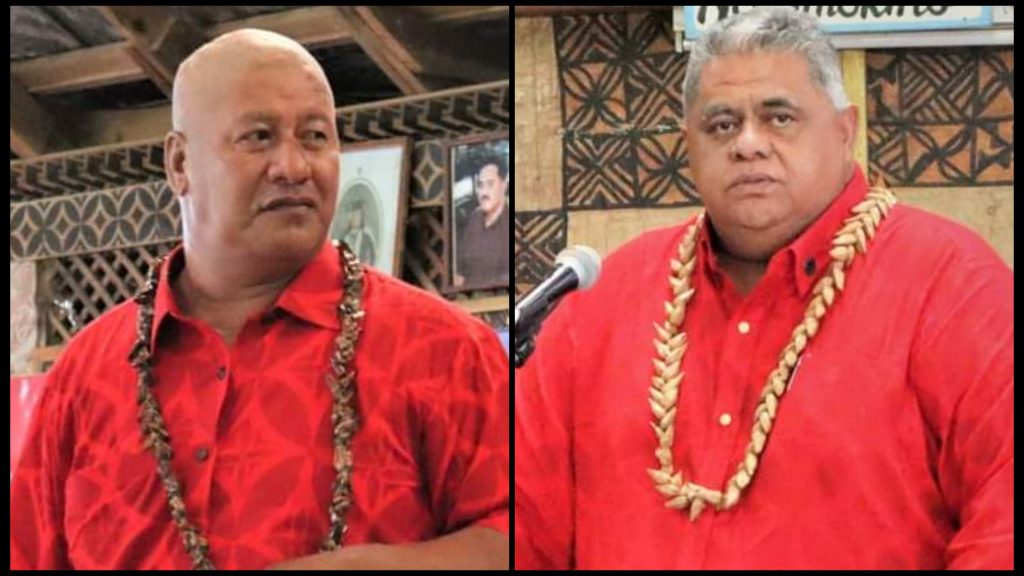 Chairman of FAST, Laalulialemalietoa Polataivao Fosi Schmidt welcomed Foisala Lilo to the Faatuatua i Le Atua party, and thanked Lefagaoalii and members of Paia and Matavai who attended the ceremony.

The Independent MP’s move to become a member of the ruling party brings Samoa’s Legislative Assembly numbers to FAST 32: HRPP 22. By Law, amendments to Samoa’s Constitution can be passed if there is a 2/3 majority, or 36 votes.