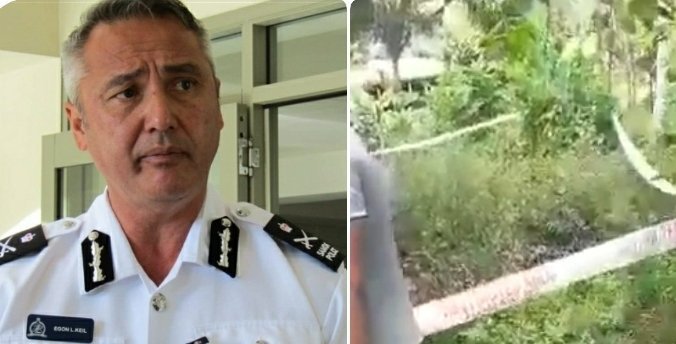 16 September 2020, Apia Samoa. The body of a newborn baby girl was found near an inland walkway in Vailuutai village, at about 10am Tuesday morning.

Police Commissioner Sua Fuiavailiili Egon Keil has confirmed that police investigations led to the arrest of a woman, aged 24.

Su’a Fuiavailiili says the Samoa Police had also taken measures to ensure the woman was seen by doctors.

“She was charged and later released on bail..;

“Prior to releasing her, she was taken to the main hospital for a medical check-up, as we also have to look out for her well-being, both physical and emotional given the circumstances,” said Su’a.

Sources from the village told Samoa Global News that villagers were alerted on Tuesday morning.

“That’s when she noticed something on the ground that had attracted a lot of flies… so she went to have a look and that’s when she found that it was a baby!..

“Then she came running back home to tell everyone.”

At this exact time last year, Samoa faced a wave of abandoned newborns when three separate incidents were reported within the same month.

A baby girl was found dead, wrapped in cloth inside a rubbish bin at Mulifanua wharf on Saturday 8th September 2019. A staff member of the Samoa Shipping Corporation found the body of a baby girl just after the 6am ferry to Savaii had taken off that morning.

In another incident a Samoan woman working for the Ministry of Health who had been on a study tour in Malaysia dumped her newborn baby in a public toilet rubbish bin on the 2nd of September 2019.

Malaysia police confirmed at the time that the woman was arrested and detained for 4 days before she was released to the Government of Samoa following negotiations.

When asked the Samoa Police Commissioner said no complaint has been received by them, adding that the alleged crime occurred outside of Samoa and it may be beyond the jurisdiction of the Samoa Police. A statement issued by the Samoa Government at the time confirmed negotiations were held with Malaysia law enforcement officials, requesting the woman be returned to face charges. Samoa’s High Commissioner to Australia had also personally accompanied the woman back to Samoa in September 2019.

Also this time last year, a baby believed to have been around 6 months old was found floating in the sea near Laulii Village. The parents in that case have still not been identified.

Community Notice: if you or someone you know is in need of help or advice, please know that there are organisations that are there for you, and can help. Please call 8005433 or 8007874. 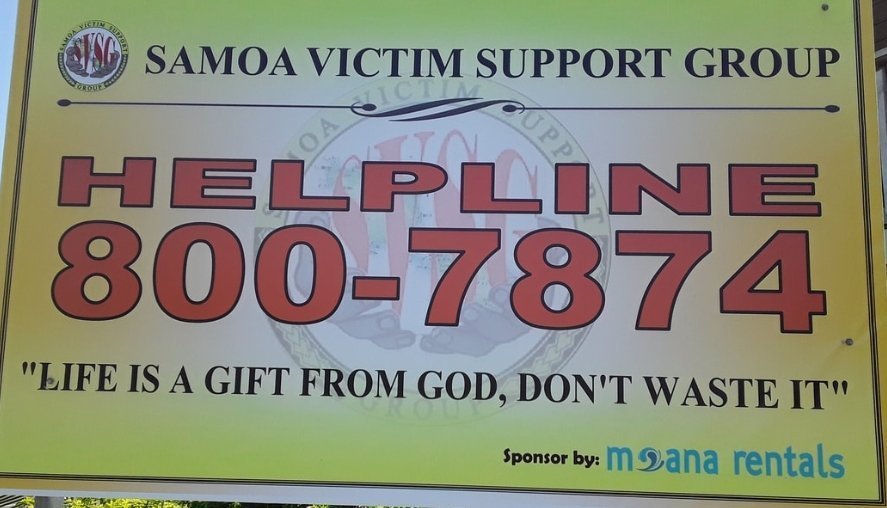