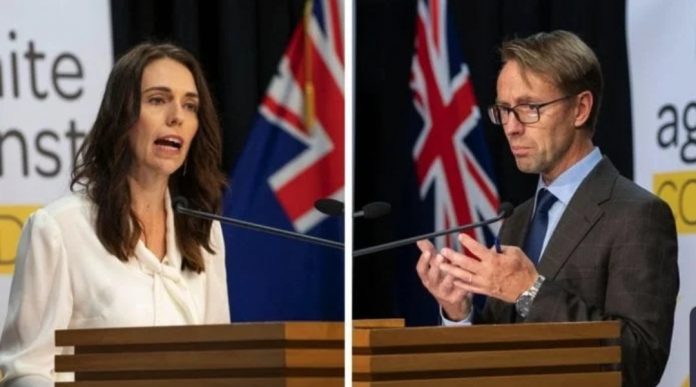 The New Zealand Ministry of Health has confirmed two new cases of Covid-19 in New Zealand related to the border as a result of recent travel from the United Kingdom.

The cases are connected and the infected travellers were given special exemption to attend a funeral in New Zealand, TVNZ reports.

Director-general of health Dr Ashley Bloomfield will provide further details about the cases at a media conference at 3pm NZ time (4pm Samoa) which will be live streamed by 1 NEWS online and on the 1 NEWS Facebook page.

Prime Minister Jacinda Ardern had only yesterday issued a warning that there would be more cases of the coronavirus, but hopefully they would only be at the border.

New Zealand celebrated its 24th day without a case of the deadly virus yesterday and 7 days without an active case in the country. The 2 new cases takes the total of confirmed and suspected to 1506 with 22 deaths since the outbreak.

“I don’t want New Zealanders to believe that the battle is over when it is not,” she said yesterday.

Ardern has previously said she would not rule out the possibility of moving back up alert levels.

New Zealand has been commended around the globe for its swift response to the global pandemic.