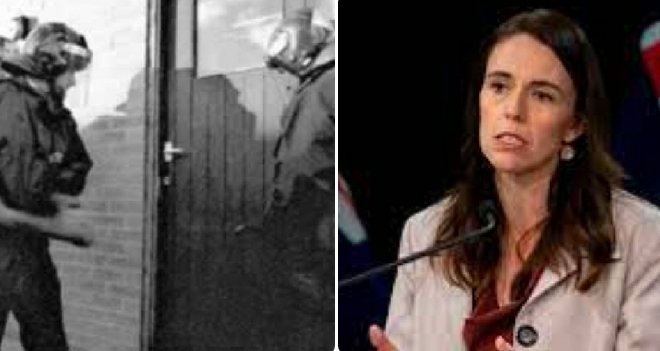 15 June 2021 Apia Samoa. Fourty years on, Prime Minister Jacinda Ardern says the Government has agreed to make an official apology for the dawn raids targeting Pacific people in the 1970s.

The formal apology will be held at a commemoration event on June 26 at the Auckland Town Hall.

“It was a defining era”, Ardern said at a post-Cabinet press conference on Monday, “with impacts still felt today by Pacific peoples”.

The Dawn Raids were a crackdown in New Zealand from the mid-1970s to the early 1980s on illegal overstayers from the Pacific Islands.

The raids were first introduced in 1973 by Norman Kirk’s Labour Government, and were continued by Rob Muldoon‘s National government.

The operations involved special police squads conducting raids on the homes and workplaces of overstayers throughout New Zealand, usually at dawn. Overstayers and their families were prosecuted and then deported back to their countries.

Dawn Raids were particularly controversial as despite Pacific Islanders only making up one-third of overstayers at the time, they accounted for 86% of those arrested and prosecuted. The majority of overstayers in that period were from Great Britain, Australia and South Africa.

“The dawn raids were a defining moment in New Zealand’s history and the emotional harm caused by them remains etched in the living memory of those who were directly impacted,” Ardern said this week.

“Communities at the time felt targeted and terrorised and there is clear evidence the raids were discriminatory and have had a lasting negative impact;

“An apology can never reverse what happened or undo the damage caused but we can acknowledge it and we can seek to right a wrong,” added the New Zealand Prime Minister.

The Minister for Pacific Peoples, Aupito William Sio, said the Government apology is an opportunity to promote a reconciliation process for those directly impacted by the dawn raids.