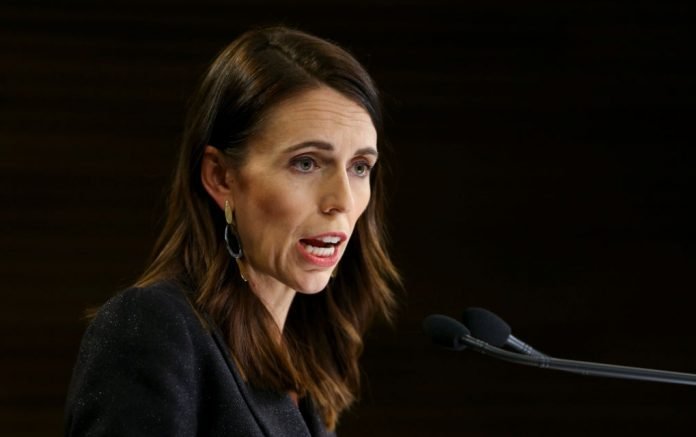 Australia and New Zealand are both closing their borders to non-residents as they step up their response to the coronavirus outbreak.

Australia’s travel ban on non-residents and non-citizens will be in place from 9pm local time this Friday. Prime Minister Scott Morrison told reporters in Canberra on Thursday.

“The overwhelming proportion of cases in Australia have been imported,” Morrison said in outlining the reasons for the decision. While both nations had already imposed strict quarantine measures, with all international arrivals ordered to self-isolate for 14 days, the Australian leader said “we believe it is essential to take a further step.”
Samoa’s Disaster Management Office have advised a border closure but after a special Cabinet meeting this afternoon, Prime Minister Tuilaepa says the details of a decision will be made known tomorrow.
The measures taken by Australia and New Zealand are some of the most extreme, and follow a similar announcement by Taiwan on Wednesday, while Jordan has decreed that “no passengers” are allowed to enter the country.

“At no time in New Zealand’s history has a power like this been used, and I recognize how extraordinary it is, but we have to make decisions in best interests of the health of those who live here,” Ardern said. “While there remains no evidence of community outbreak in New Zealand to date, there continues to be significant outbreaks in other countries, and that poses a very serious risk to the rest of the world, including to New Zealand.”

The government understands that the decision will have further impacts on New Zealand’s economy, she said.