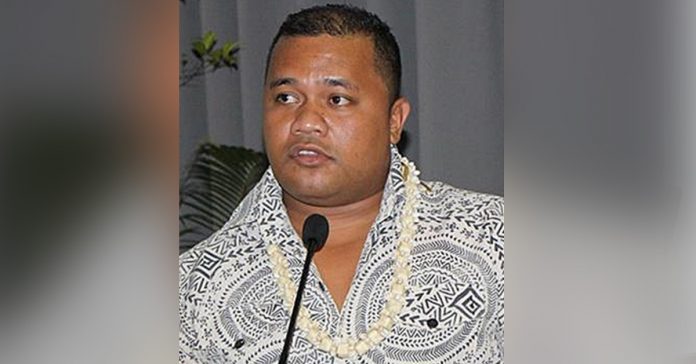 21 May 2019, Apia Samoa. Cabinet has approved the appointment of Faamatuainu Lenata’i Salā Suifua as the new Chief Executive Officer of the Samoa Tourism Authority (STA).

Five applicants were interviewed for the position and a panel of assessors made the evaluation before making their recommendation to Cabinet.

Faamatuainu holds a Masters in Environmental Laws and a Bachelor of Social Science in the area of Resources and Environment Planning.

He also holds a Post Grad Certificate in Development Planning, a Diploma in Business and Tourism and received an award as a Certified Professional Engineer.

Faamatuainu started his public service career in 2003 as the Planning and Development Officer at the Samoa Tourism Authority.

In 2008 he was appointed as the STA’s Principal Human Resources Officer.

He left STA in 2010 to take up a posting with the Project Management for Climate Change under the Ministry of Natural Resources and Environment. He eventually returned to the Tourism Authority several years later where he served as Manager/ACEO for Planning and Development before he was approved by Cabinet over the weekend to take up the Chief Executive Officer’s post.