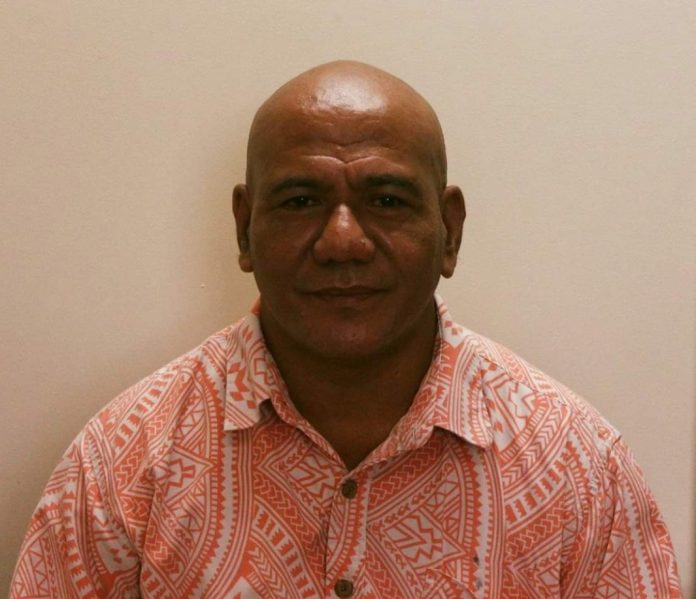 In a public statement the Commission named Masinamua Maselusi Ah Poe as it’s Corporate Services Manager. Masinamua comes to the Commission from the Samoa Agriculture Competitiveness Enhancement Project (SACEP) where he held the position of Principal Financial Management Officer.

“The Samoa Law Reform Commission is pleased to announce the appointment of its new Manager for Corporate Services, Tōfā Masinamua Maselusi Ah Poe, who commenced work with the Commission on Monday, 7th January 2019.”

“The Commission welcomes Mr Ah Poe’s and we look forward to him sharing his experience and wisdom to further improve the work and services of the Commission especially its services to the people of Samoa.”

All Nurses to Become Qualified Vaccinators

All Nurses to Become Qualified Vaccinators