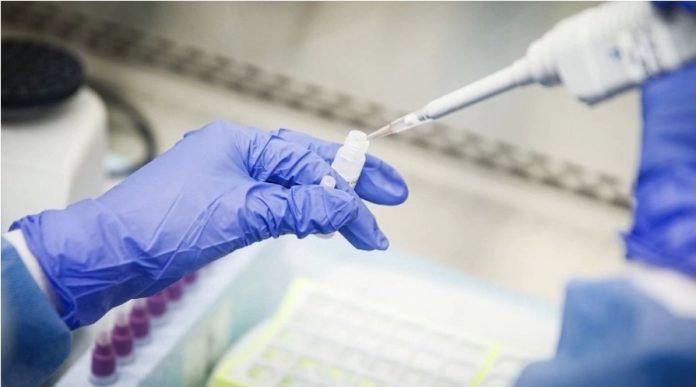 As of this morning, Wednesday 26th January 2022, the number of positive cases for Samoa still remains at 26.

The NEOC statement again reassures, that all 26 are in secured and controlled isolation units at Motootua hospital, and currently there is still no evidence of a community transmission.

Samoa went into a 48-hour Alert Level 3 nation-wide lockdown on Saturday 22 January after 15 passengers from a Brisbane repatriation flight tested positive with covid-19. Alert Level 3 was extended for a further 72 hours when 5 nurses working in the Isolation ward tested positive. A further six positive cases, all said to be passengers, were confirmed late Tuesday evening taking Samoa to its current total of 26.

There were 73 passengers in total on the Brisbane repatriation flight. All are being closely monitored and regularly tested.  Director General of Health Leausa Dr Take Naseri told the media last Saturday that close to 260 frontliners who had worked the flight from Brisbane were taken into isolation on Friday 20th.

They were all brought in on Friday and have since been isolated,” said Leausa. “They will remain in quarantine as we continue to monitor them under set protocols, but all of them have returned initial negative tests”.

“All frontliners are now in quarantine and isolated from their families for 21 days,” the Director General said at the time. “If they continue to return negative tests over the next 14 days, their release will be considered, said Leausa who added that those working in quarantine sites and hotels are also being closely monitored and tested.

A press release last night confirmed everyone in quarantine was in the clear.  “The PCR tests for the rest of those in quarantine all returned negative”.

NEOC reminds Samoa that restrictions are to be carefully observed and complied with.

Families can restock essential supplies during a temporary suspension of the lockdown tomorrow, Thursday 27th January, 2022 from 8.00am to 2.00pm.

NEOC once again advises the public to observe conditions shared earlier with regards to movement during these hours.

“We implore the public’s continuing support for the safety of Samoa”.