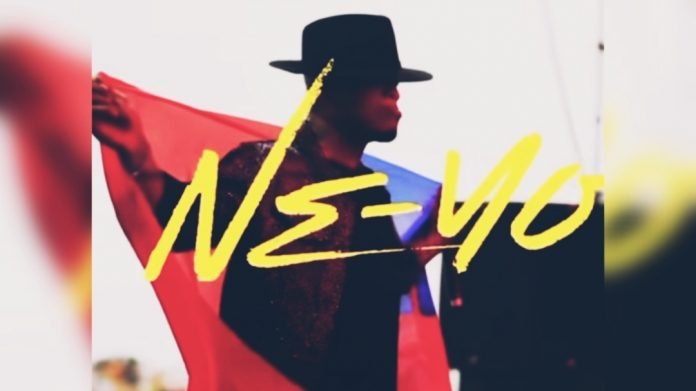 Samoan fans at the Palmerston North concert of the Juicy Festival were blown away when American superstar singer-songwriter Ne Yo walked onto the stage to perform is popular hit single, “Miss Independent” – wearing the Samoan flag!

As the band played the prelude to Miss Independent, the singer, songwriter, actor, dancer, and record producer, was seen walking onto the stage holding the Samoan flag.

He pauses mid-stage and flicks the Samoan flag behind him for a perfect view for all to see.

Ne Yo was performing at the Juicy Festival, in Palmerston North, New Zealand in an open air convert.

Crichton jokes that Ne Yo can be forgiven for thinking this was the New Zealand flag! With the recent national pride shown by Samoans in New Zealand in celebration of their Rugby League side making the world cup finals. 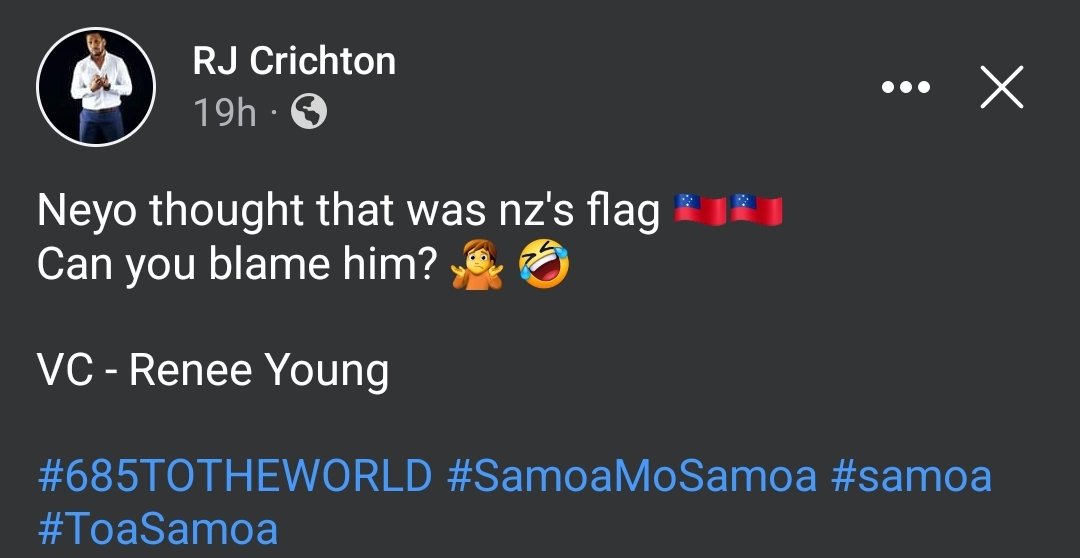 He gained fame for his songwriting abilities when he penned Mario’s 2004 hit “Let Me Love You”.

The single’s successful release prompted a meeting between Ne-Yo and Def Jam’s then-president Jay-Z, resulting in a long-tenured recording contract and a career that has spanned 19 years.