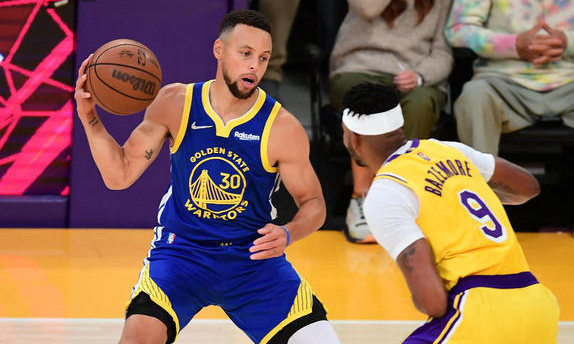 The National Basketball Association (NBA) has no plans to pause its season despite a surge in Covid-19 cases, league commissioner Adam Silver said.

Seven games have been postponed since last week, with a report on the league’s website saying at least 84 players from 20 teams had entered health and safety protocols as of Wednesday (NZ time).

US media reported the 10 NBA teams playing on Christmas Day have been told the times of their games could change due to Covid-19 reasons and decisions could be made as late as Saturday.

Silver told ESPN in an interview the league had “no plans right now” to halt the season.

“We have of course looked at all the options, but frankly we are having trouble coming up with what the logic would be behind pausing right now.

“As we look through these cases literally ripping through the country … I think we’re finding ourselves where we knew we were going to get to over the past several months, and that is this virus will not be eradicated, and we’re going to have to learn to live with it.”