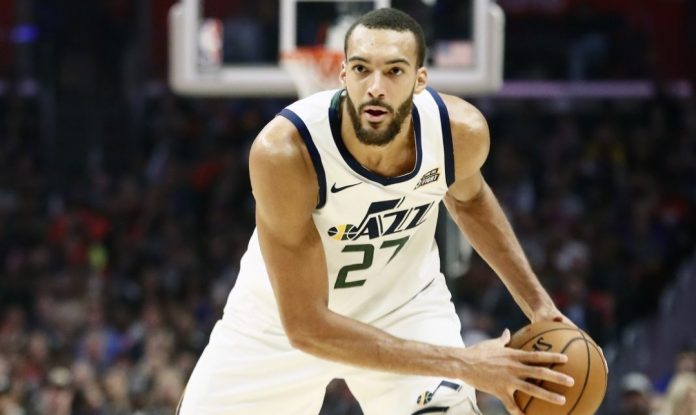 CNN The NBA is suspending its season after a player preliminarily tested positive for coronavirus, the league announced Wednesday.

The NBA announced that Rudy Gobert, a centre for Utah Jazz has preliminarily tested positive for COVID-19 with the results coming in just moments before the team were due to play Oklahoma City on Wednesday night.

Players for both teams were on the court at the Chesapeake Energy Arena in Oklahoma City for warm-ups but were called back to the locker rooms. The NBA said the affected player was not in the arena at the time.

“The NBA is suspending game play following the conclusion of tonight’s schedule of games until further notice,” the NBA said in a statement.

“The NBA will use this hiatus to determine next steps for moving forward in regard to the coronavirus pandemic.”

The NBA organisers also cancelled the last game of the night between the New Orleans Pelicans and the Sacramento Kings. A referee assigned to work the game had previously worked a Utah Jazz game, the NBA said.