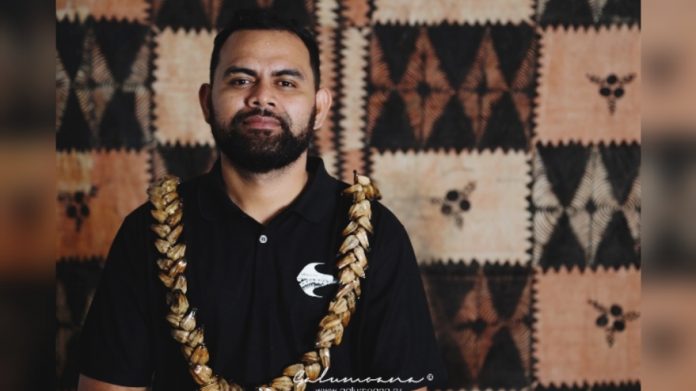 Samoa will be represented at the Pacific Youth Summit 2022: Stepping up for Corruption-Resilient 2050 by Nah Folasā, Reporter with Bluewave Media.

Mr Folasā will be participating online in the day long forum held in Fiji on 20 October 2022.

The Summit is organised in partnership with the UNDP Pacific Office under the United Nations Regional Anti-Corruption Project (UN PRAC).

The Youth Forum 2022 follows a similar event that was held in December 2021 organised by the University of South Pacific in partnership with the UNDP Pacific Office.

Held as part of the celebrations of International Anti-Corruption Day the event brought together over 5,000 youth leaders, students political leaders and professionals from 12 countries.

The objective was initially to enhance the integrity, anti-corruption and right to information advocacy across the South Pacific region.

The success of the initial forum, has led to this Youth Summit which seeks to capitalise on the anti-corruption youth movement.

It aims to help articulate an increasingly informed youth voice on the issues of corruption.

Organisers have stated that “the event will inform, inspire and add momentum to an important emerging youth movement particularly concerned with the connections between corruption and sustainable development, the urgency of the climate emergency and disaster risk reduction in the region, and the ambitions of the 2050 Strategy for the Blue Pacific Continent.”

The format for the event will combine in-person events at the University of the South Pacific (Fiji Campus) with virtual access and participation at six USP campuses in Fiji, Solomon Islands, Tonga and Vanuatu, and online across the region via USP Facebook live and YouTube channels.

Mr Folasā has worked across many media platforms in Samoa and is delighted to represent Samoa in this regional Summit.

In his written presentation to the Summit Folasā stated that his career as a journalist has given him insight to many issues broadly covered by the Youth Summit objectives and agenda.

He is actively involved with youth advocacy through the Logopuiali’i Samoa Youth Group (L.S.Y.G) where he is the president and founder.

“I have used my journalist skills to be an advocate for youth issues and awareness raising. This has included voicing concerns about teen suicide, domestic violence and harassment.”

He referred to the issue of corruption generally and to the response by young voters and in particular female voters at the last general election.

“What excites me about this Youth Summit is not just the engagement of youth but the fact that political leaders have recognised these issues and they too seek to engage with the Summit participants.”

We look forward to further posts from Nah regarding the outcomee of the Youth Summit 2022.