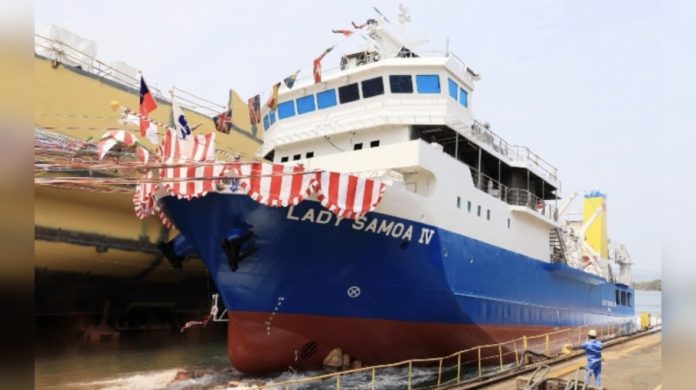 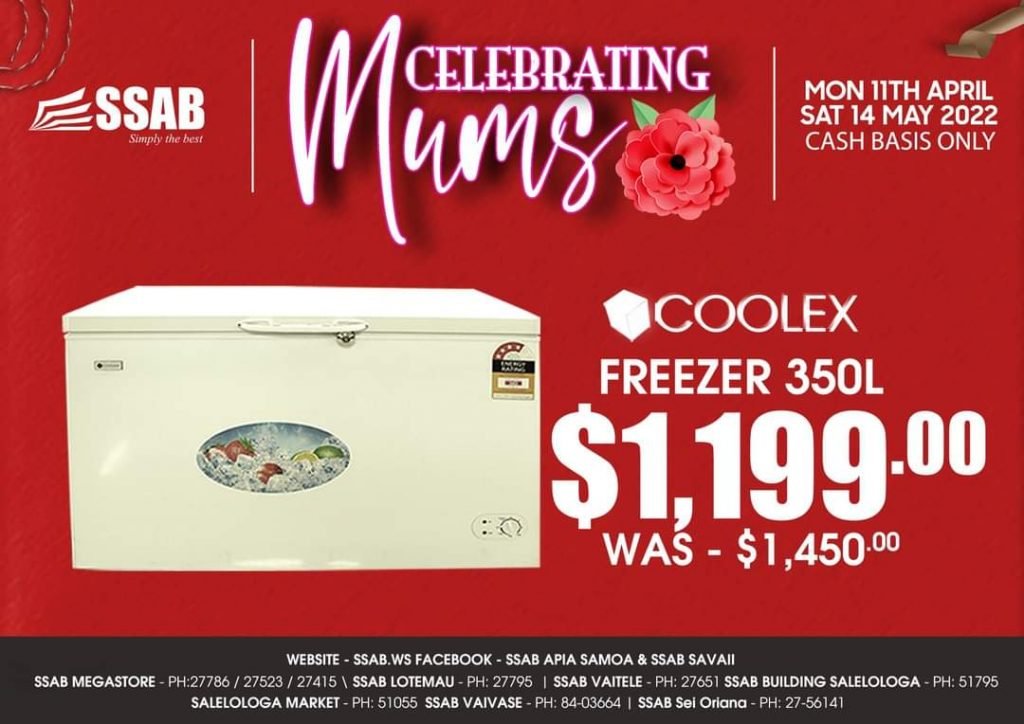 In her remarks, Ambassador Sila-Tualaulelei said, “I would like on behalf of the Government and people of the Independent State of Samoa, to express my sincere gratitude to the Government and people of Japan for its continued assistance to Samoa’s development aspirations. This vessel will contribute in strengthening Samoa’s maritime connectivity and enhance safe and efficient sea transportation, economic and trade links with American Samoa.”

MV LADY SAMOA IV features an environment-friendly design with consideration for passenger comfort, advanced technology throughout and is equipped to handle a wide variety of cargo shipment. Its overall length is 48metres, international gross tonnage of 1,130 tons and a complement of 297 (280 passengers and 17 crew). Following the launch, the vessel will remain at the shipyard in Hiroshima to be outfitted, to undergo a series of performance inspections, and provide operational training to its Samoan crew before it is delivered to Apia in August 2022.

The project for the construction of the new international vessel to succeed MV LADY NAOMI (constructed in 1998) was approved by the Government of Japan under its ESDP grant aid assistance.