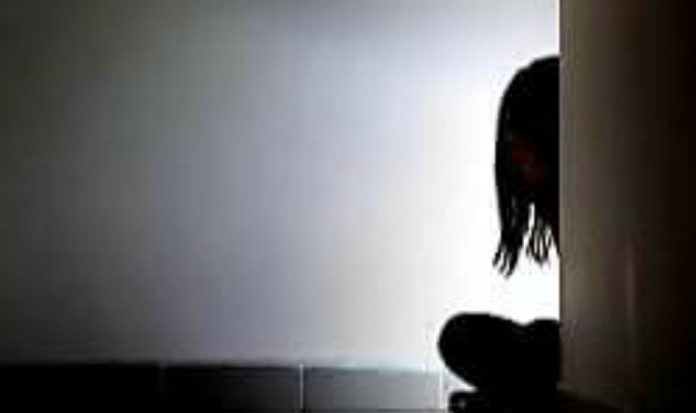 Not a week goes by where a case or cases of sexual assault against women and young girls does not come before the Supreme Court of Samoa.

There were four cases called during criminal mentions on Monday morning before Justice Fepuleai Ameperosa Roma.

On the 12th of October, two men are alleged to have indecently assaulted a woman at Savalalo near Apia. Later during police investigations, one of them gave false information to the woman constable in charge. The defendant has requested a defense counsel through legal aid and is out on bail.

In a separate case, a man allegedly assaulted and committed sexual connection towards a 9 year old girl at Vaivase-Tai on the 19th of October 2021. He faces three charges in relation to the incident. The defendant is in custody and will reappear on the 22nd of November. 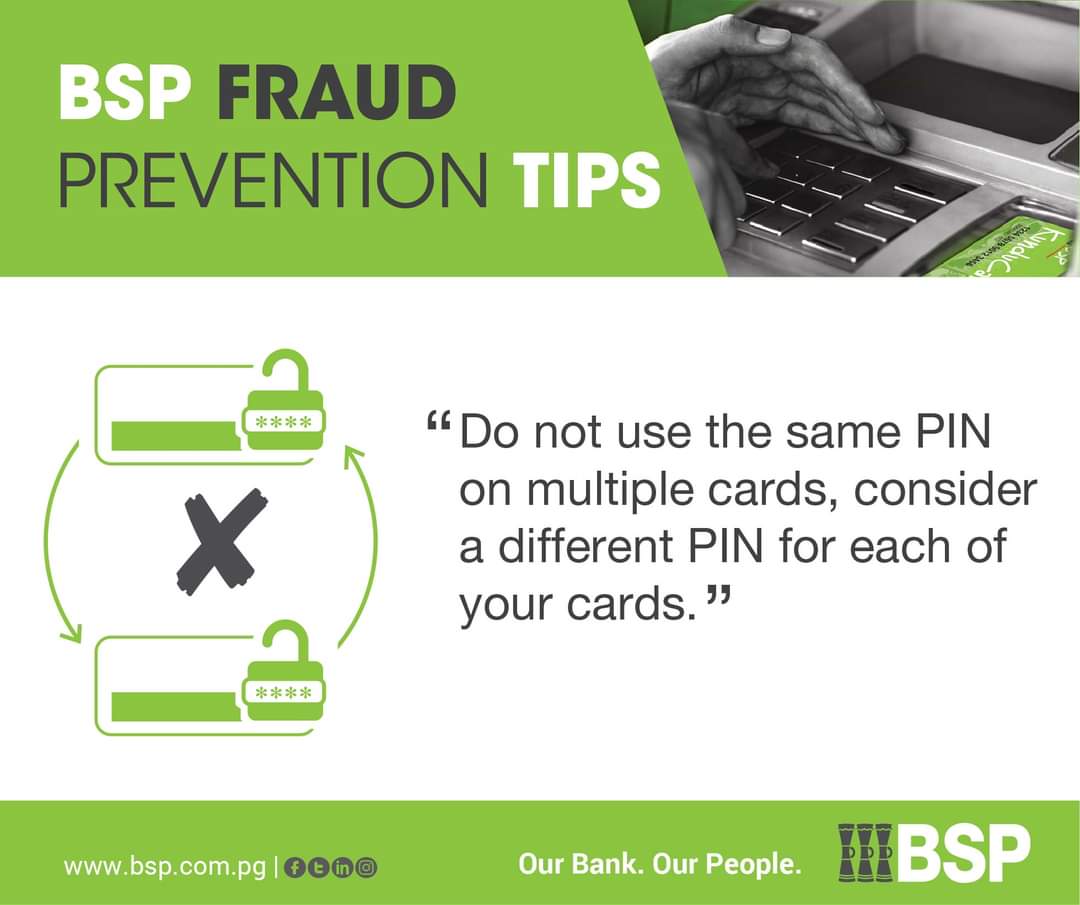 The third case involves an elderly man from Vailoa, Faleata facing 7 charges of indecent acts and attempting to have sexual connection with a child under the age of 12 years old. The defendant is in custody and will reappear in two weeks time.

The fourth case involves a man facing 21 charges for alleged multiple acts towards a 15 year old in incidents between 31 Jan – 01 March 2021. The incidents are alleged to have occurred in different locations, at Tulaele in Upolu and Samata-Tai in Savaii. The defendant was released on bail to reappear in two weeks time. He is to stay away from the victim as part of his bail conditions.

All defendants have yet to enter pleas, and will appear again in the coming weeks.

In addition to these cases, a hearing date of 30 May 2022 was set for another case of sexual assault where the defendant has pleaded not guilty.

In the Courtroom next door on Monday, an assessor hearing for rape was set to be heard before Justice Tuala-Warren, but the defendant pleaded guilty at the eleventh hour. Justice-Tuala Warren will be handing down a sentence in the coming weeks.

Prevalence of Sexual Assault Against Girls  in Samoa

Sexual violence against women and girls has been well established in nation-wide research and reports, where 1 in 10 women say they have been raped by a family member or person known to them in their lifetime.

The Supreme Court of Samoa has just last week called for urgent action to provide special support for child victims of rape who have not only been through the trauma of being raped, but fallen pregnant as a result. Consequently, they have reported to have suicidal thoughts.

Justice Tologatā Tafaoimalo Leilani Tuala-Warren made the comments while handing down an 11½ year prison sentence for 56 year old Fepuleai Maualuga Mika, who four years ago at age 52, raped a 13 year old girl inside a church building. (Justice Tuala-Warren ordered name suppression for the victim but not the perpetrator).

“This is the second case of sexual offending which I have sentenced in a week involving victims of the same age, 12 years and 13 years, falling pregnant and having babies,” said the Judge during sentencing last Thursday afternoon.

As in her previous sentence, Justice Tuala-Warren again highlighted Samoa’s obligation under the Convention on the Rights of the Child (Article 39) to offer special help to restore the health, self-respect and dignity of child victims.

“This obligation should be given prominence, given that in this case, and no doubt perhaps many others, the child victim has suicidal thoughts,” stresses Justice Tologatā Tafaoimalo.

If you or someone you know is being sexually abused, help is available. Please call the Samoa Police Service Domestic Violence Unit on 2222 or the Samoa Victim Support Group on the Free Calling Number: 800-7874 available 24 hours a day.