The Manu Samoa 7s head coach has kept the same squad that represented Samoa to the Commonwealth Games, with the exception of just one player. 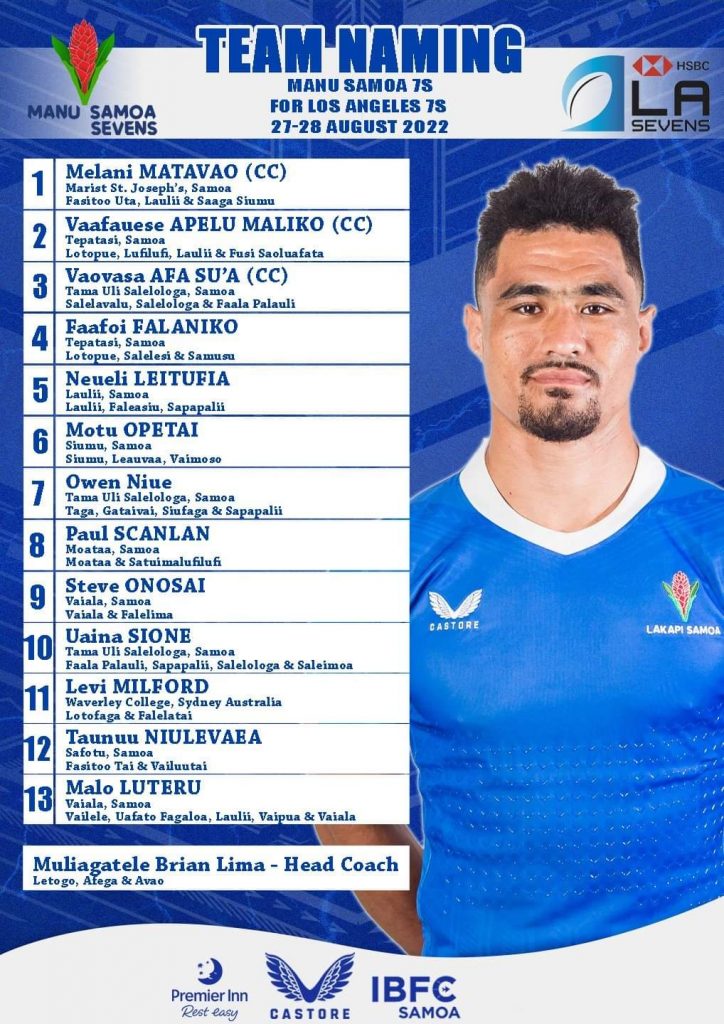 BBE Vaiala’s Malo Alani Luteru from the village of Uafato replaces Iafeta Purcell in Lima’s squad of 13 for the Los Angeles Sevens this weekend.

Luteru was first called into the squad as one of two players to travel to Dubai in May, as injury cover ahead of the Toulouse and London legs of the HSBC World Series.

When the 13 man squad was named for those two legs, Malo had missed out due to his fitness lagging behind the rest of the team. He stayed behind in Dubai with another two players while the team travelled.

While in Dubai the 20 year old received the devastating news that his father, Luteru Luteru of Uafato Fagaloa, had passed away.

Malo would miss his dad’s funeral, but vouched to work hard and fulfill his father’s last wish for him; to pursue the talent God had given him, to play rugby.

Luteru’s last words before his son left on the plane would echo the sentiments of every parent of the local Manu Samoa 7’s players, leaving their humble homes in Samoa to pursue their dreams.

As in all HSBC tournaments, the 12-man squad for each match can be any mixture of the 13 players. Having turned 21 last week on the 10th of August, the youngster will be looking to make the most of the opportunity when given to him this weekend.

Two players who represented Samoa at the Commonwealth games will be making their HSBC World Series debuts.

Former Manu Samoa Under 20s, Taunuu Niulevaea played at the Commonwealth games but will make his HSBC World Rugby Series debut this weekend.

The 6-foot-three giant of a 22 year old impressed selectors with his performance at the Vailima Marist International 7s for the Pacific Ezy Safotu side.

Levi Milford will also be making his HSBC debut in LA. The six-foot-two forward first represented Samoa at the 2021 Olympic Repechage.

The 20 year old from Waverley College in Sydney was on contract playing centre for the US Carcassonne club in France when he joined to help Samoa out during the 2021 Olympic Repechage in Spain.

Samoa will be pooled with England, Scotland and Kenya in LA. The Manu have recently met both England and Scotland at the 2022 Commonwealth Games where they left England tryless by 34-0 and edged out Scotland 24-19 to secure 5th place in Birmingham.

Samoa is currently ranked 10th on the HSBC World Series standings as they head into the final tournament of the 2021-2022 season.

The Manu 7s have achieved this ranking from attending just four tournaments.. having missed out on the first four due to travel restrictions and Covid-19.

The Manu Samoa 7s squad of players and management have not returned home since the Commonwealth Games. The team travelled from Birmingham to Dubai to await the LA 7s.

After LA the Manu 7s will look towards the Rugby World Cup in Capetown South Africa on the 9th-10th September 2022. 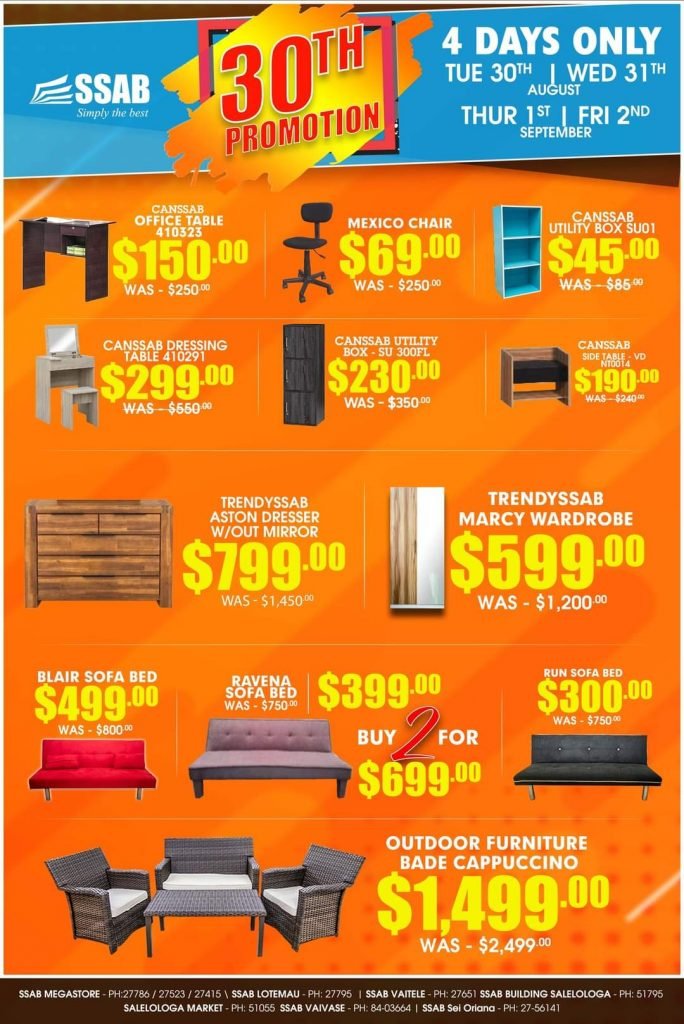