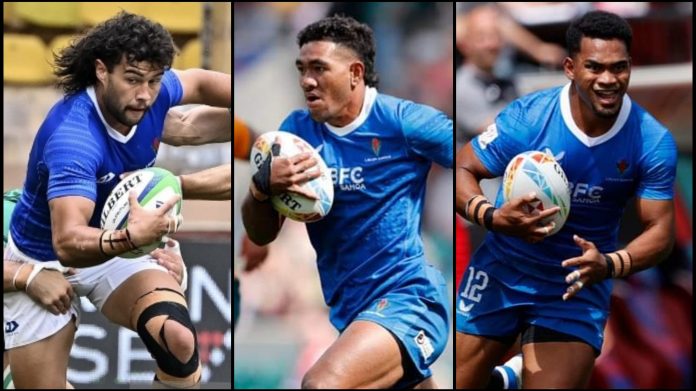 Muliagatele Brian Lima has named his 13-man squad for the upcoming Commonwealth Games in Birmingham.

Limā and his management have announced 2 changes to the last Samoan outfit we saw in the London leg of the HSBC World 7’s Series.

Levi Milford, who plays his rugby in France has been recalled into the squad after he represented Samoa at the Olympic Qualifiers last year.

The 20 year old was not able to be selected for tournaments earlier this year due to injury. Milford is now fully recovered and has been in Samoa for the last few weeks, in camp with the Manu Samoa 7’s as they prepared for the Commonwealth Games.

Taunu’u Niulevaea, who played his 7’s for A’ana and most recently for the Pacific Ezy Safotu side impressed at the Marist 7s. The former Manu Samoa Under 20s representative will look to make his debut in the 7’s jersey at the Commonwealth Games.

Niulevaea joins Steve Rimoni and Owen Niue who were all part of the Samoa U20 squad in 2019.

The addition of Milford and Niulevaea adds size, power and height to the Samoa 7s team, all areas Samoa had lacked in previous tournaments. However, don’t underestimate the skills they provide too. Milford had showed pace behind his big frame during the Olympic qualifiers, while Niulevaea brings with him his goal kicking repertoire.

The Samoa 7’s team are no longer the new kids on the block after they put the entire world on notice that despite their inexperience and their youth, they are no longer walk overs.

Samoa participated in four HSBC World 7’s Series tournaments this year and made the quarterfinals stages in all four, also placing 4th in the last 3 tournaments (Vancouver, Toulouse and London).

Samoa has not yet won a medal for rugby 7’s at the Commonwealth Games.

New Zealand has dominated the Commonwealth Games medals table with South Africa winning for the first time in 2014.

Fiji has won three silver medals and one bronze. 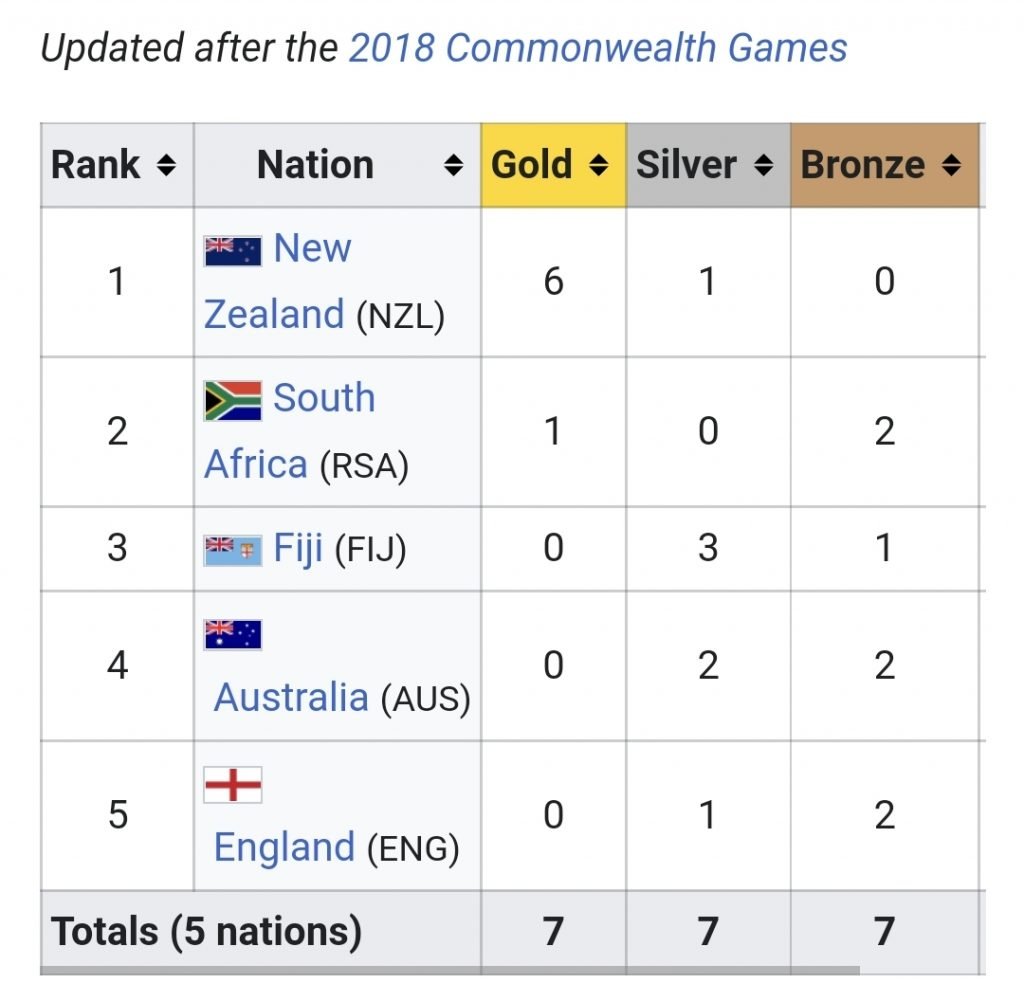