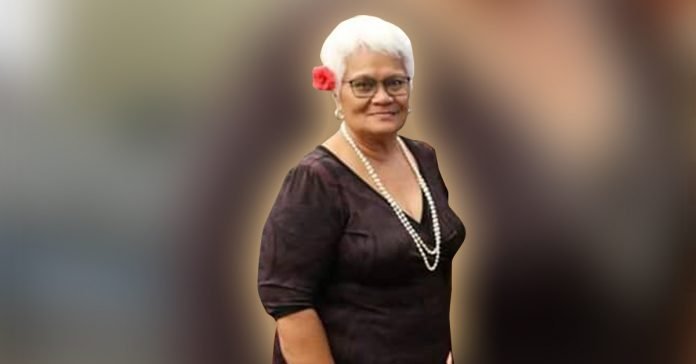 01 February 2019, Samoa Parliament. Fa’asaleleaga Member of Parliament, Gatoloaifaana Amataga Alesana-Gidlow has called for Government to develop a set of compulsory minimum standards for security guards on duty at the night clubs.

The former Minister of Health made the submission during parliamentary debates last week, where she told the Prime Minister that problems are caused because there are not set standards and the current situation is that anyone can become a security guard.

Gatoloaifaana says that in some instances, security guards are the cause of fights and disruptions at night clubs.

The Savaii MP told Parliament that it was important from the perspective of public safety to develop security guard standards for night club owners to follow and abide by.

“Should there not be certain requirements that must be met before one is able to become a security guard.”

There are more than 10 registered security guard companies in Samoa, and most bars and night clubs have full time security guards on their payroll.