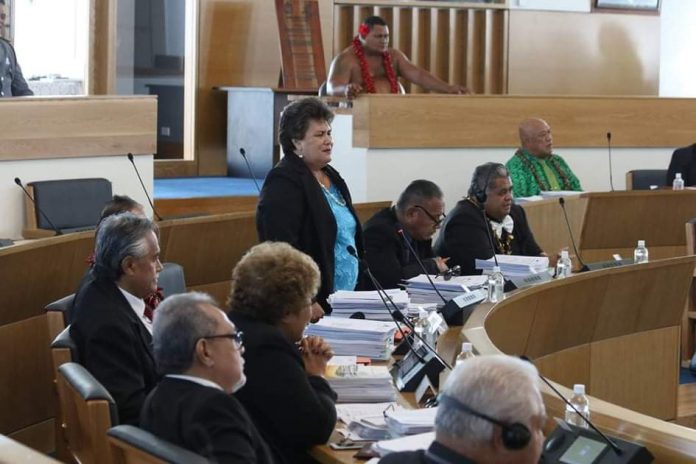 Member of Parliament for Gagaifomauga No3 Faaulusau Losa Duffy Stowers has called for an increase in the quota for women in parliament from 10% to 15% or 5 to 8 in numbers.

Speaking during recent parliamentary debates on constitutional amendments, Faaulusau argued that Parliament were being asked to increase the number of cabinet ministers as well as the number of sitting members of parliament. 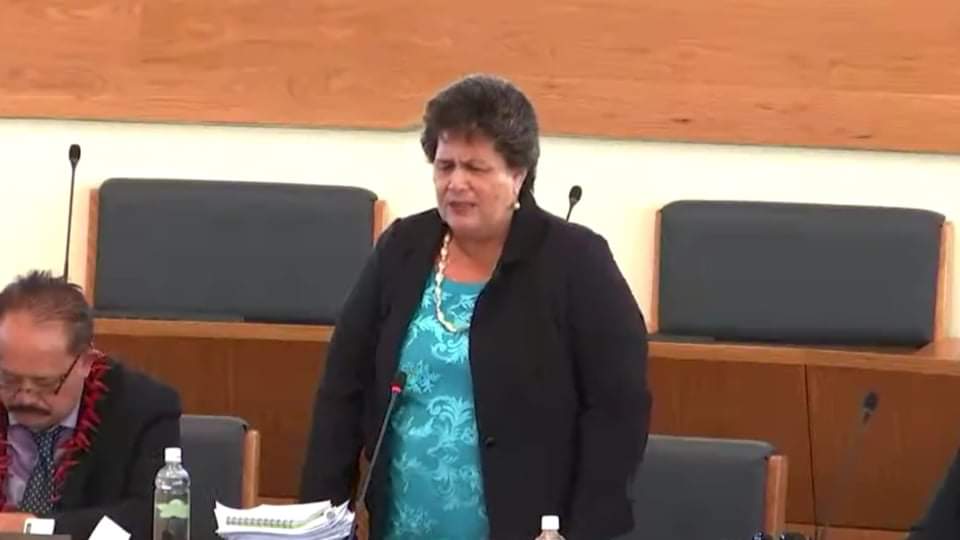 “That is my request since we are increasing the numbers in cabinet and we are looking at amendments to increase the numbers in this house (of parliament)”.

“So shouldn’t we also then raise the quota for women from 10 to 15 percent, to maintain the balance”.

Faaulusau is the 50th member of parliament who triggered the temporary measure following the last general elections in 2016 – when only 4 women secured seats.

An increase of 15%, with additional seats proposed in the Electoal Act amendments to 51 electoral co constituencies means the minimum number of women would be 8 rounded to nearest whole number.

Prime Minister Tuilaepa Sailele Malielegaoi however posed a challenge to the Member of Parliament saying that there was no limit to the number of women and if promotional work was effective, the whole Samoa parliament could be women.

There is a minimum but there is no ceiling, which means, do your job (to encourage women parliamentarians).

The Prime Minister argued that even if the numbers were increased, if women do not support the change and drive other women to enter parliament, then no real change in numbers would ever be achieved.