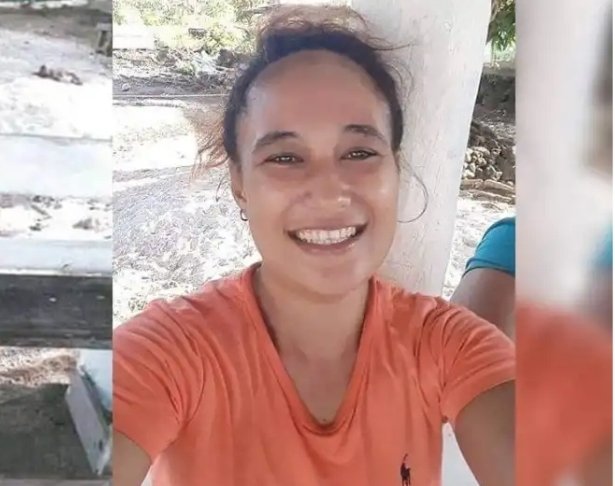 01 May 2019, Apia Samoa. A mother and her 3 year old daughter who were reported missing earlier this week by their family at Pesega have returned home safely according to a police statement issued today.

“Chantelle also known as Aipopo Mataia and her daughter Autrey Mataia were staying at a friend’s place at Vailima,” the statement reads.

“They are now returned home and reunited with their family at Pesega.”

The Ministry of Police acknowledged the support of the community and the dissemination of information through social media.

“We thank the public for sharing our post which prompted her to notify police.”

26 year old Chantelle and her 3 year old daughter Autrey had left Satupaitea around 9am on Monday 8th April, bound for Upolu.

Their family at Pesega had reported them missing  to police this week because according to a relative, Chantelle suffers from a medical condition of epilepsy.