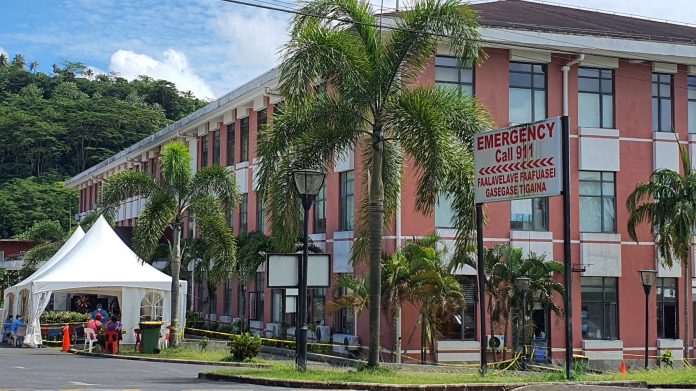 This number could change, as stated in the MOH update, “the death count is subject to change following full verification of all reported COVID-19 deaths”.

The Ministry of Health lists the four deaths as all being male between the ages of 56 and 74.

The first is a 56 year old male who according to the Ministry, was “unvaccinated” and a “known diabetic with amputation in 2019 and bedbound secondary to stroke”.

The second patient is described by the MOH as, “Male of 69 years old, completed vaccination & booster dose, known diabetic, end stage renal disease on dialysis who presented with history of infected burn wounds leading to sepsis”.

The fourth patient is described as, “Male of 74 years old with 1st dose completed only, no known medical conditions”.

In a report delivered just before 10pm this evening, the Ministry also confirms 342 new community cases and 3 border related cases in the last 24hrs.

“This brings the cumulative number of COVID-19 cases to 3,602 recorded since 17th March 2022 not including the 63 border related cases”.

The latest update also states that there are three critical cases in ICU while seven are in managed isolation at the Motootua National Hospital.

There were three critical cases reported in Thursday’s update published by MOH.

Samoa Global News reported on Friday that one of those ICU cases did in fact pass away, but had not yet been verified as a covid-related death at the time. He has now been included in the four deaths announced today.

Acting Director General of Health, Dr Glenn Fatupaito had also confirmed the two remaining patients in ICU on Friday, was a woman in her late 30s and a 14-month-old baby in critical condition on ventilatory support.