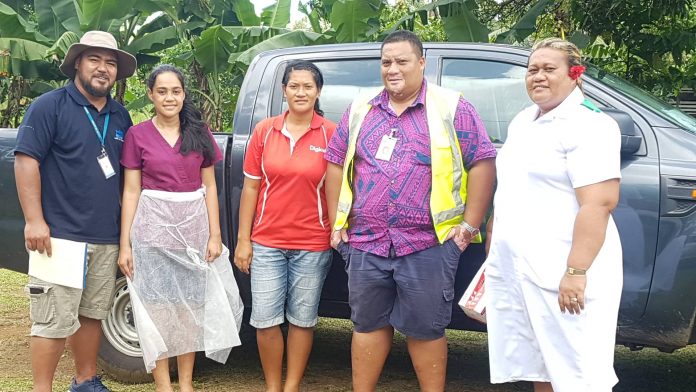 Over 100 teams were dispatched during the 2 day door to door national vaccination campaign to help contain the spread of the measles outbreak in Samoa.

Samoa Global News caught up with Team No.56 deep into the Falelauniu area where 12 members of one family all needed to be vaccinated. 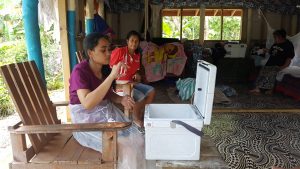 Nurse Lia Taseni was the lead vaccinator assisted by Ferolini Lotutamaiti. Principal Legal Officer from the Ministry of Revenue Alesana Tumua collected the data assisted by Veronica Keneti of Digicel.

Team 56 were in one of the Samoa Airport Authority vehicles driven by Mechanical Engineer Teueli Teueli.

Vaccinator Lia Taseni says they covered 220 people yesterday and they were in the 50s when we caught up with them with several hours still to go.

The estimated total number vaccinated over the two days according to the Prime Minister is between 30 and 40 thousand people. 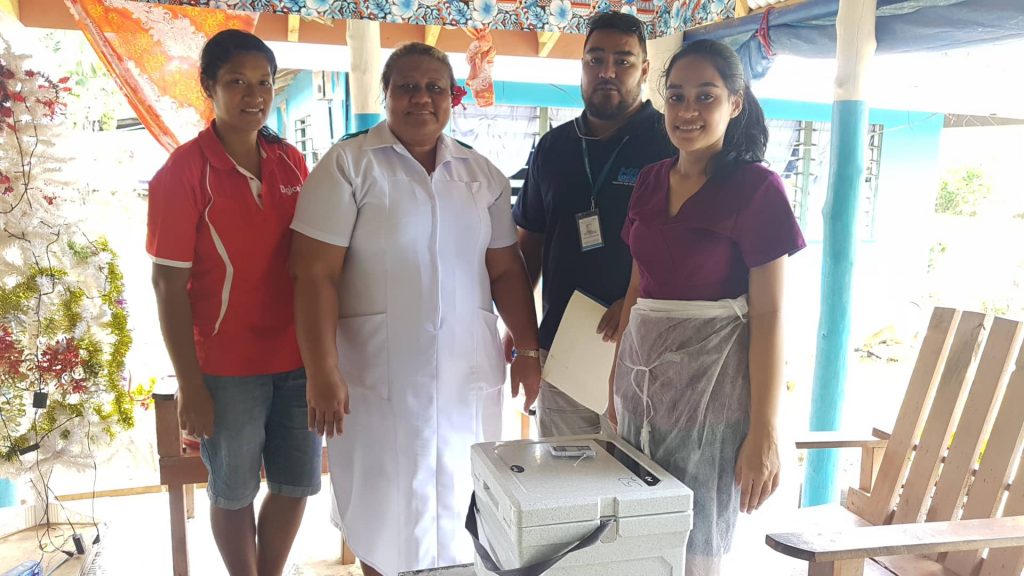 Maina Vai - December 2, 2020
Samoa's Police Commissioner Su'a Fuiavailiili Egon Keil has sent a message to anyone growing marijuana that the Police are on the hunt and will...