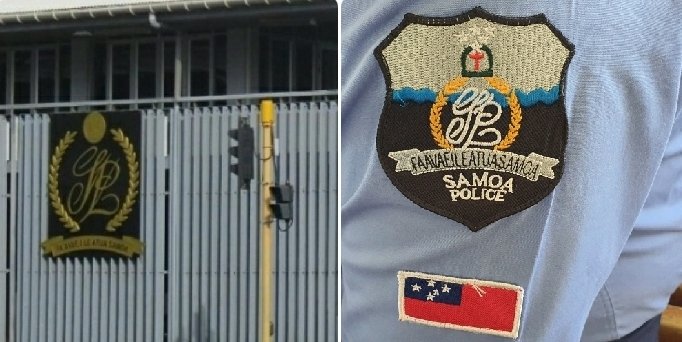 30 June 2021, Apia Samoa. A teenager reported missing by her family since Saturday morning has been located four days later at the home of a friend.

Police officers confirm that the 15 year old was found at around  11 am this morning, Wednesday 30th June.

“She was at her boyfriend’s family, at Vaitele,” Police report.

The Ministry of Police Prisons and Corrections sought the public’s assistance yesterday afternoon to locate Ms Monalisa Pusa Fotualii of Luatuanuu after her family filed a missing person’s report.

The notice with the teenager’s photo was published yesterday and shared widely by a concerned public.

The teenager may be in big trouble with her parents, but Police confirm she was returned home safely.