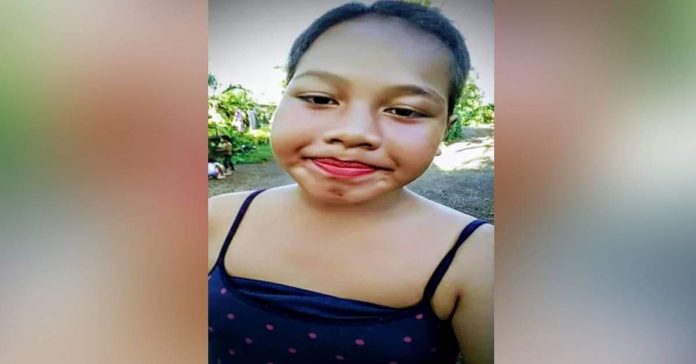 28 January 2019, Apia Samoa. Police have confirmed that a 13-year old girl from Matautu-Tai who was reported missing last Tuesday has been found and reunited with her family.

The Samoa Police Service had put out a public appeal to help locate the missing girl who had left her family home at Matautu-Tai last Tuesday evening.

“The Samoa Police Service appeals to the public for assistance in locating a young girl named Melnah Eric Schuster of Matautu-Tai. The 13 year old left her family on Tuesday 22 January 2019 around 8.00pm, and has not returned home since. She was last seen at Matautu-tai wearing a black top and a sarong.”

Samoa Police Service now confirm that Melnah was found last Thursday just 2 nights after her family had notified the police. Police say that the teenager was staying with a family.

“We thank members of the public for sharing our page and spreading the message. As such a family whom she has spent time with notified the police.”

In another incident also this week, the Samoa Police Service announced that a 13 year old boy who had been declared lost has also been located and reunited with his family.

“Samoa Police Service wishes to inform the public that 13 year old Dwayne Malū of Vailima and Vailele-uta who was reported missing on Sunday, 27 January 2019 has now been located and reunited safely with his family. We acknowledge the public’s support and cooperation which lead to this happy reunion.”