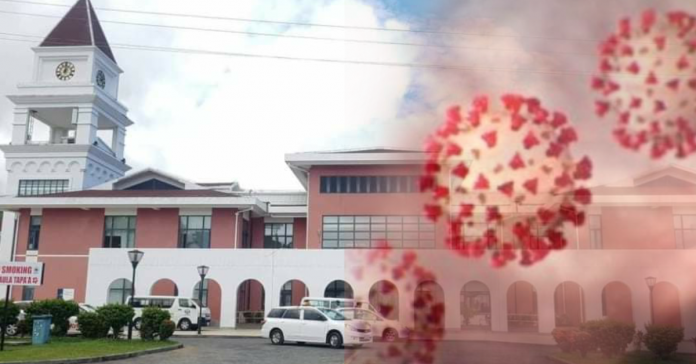 The Samoa Ministry of Health (MOH) has responded to allay fears caused by rumours circulating on social media that a man has died of the coronavirus at Leulumoega hospital.

MOH clarifies that the man had collapsed in his home and was rushed to Leulumoega hospital where he was pronounced dead on arrival on Saturday 15th August.

The man had arrived into Samoa on a repartriation flight, and was then isolated for the mandatory 14-day quarantine period.

As is the Ministry of Health’s process, he was then tested for COVID-19 before his release from isolation on the 31st of July 2020. The has been home with family since that day.

MOH clarifies that the cause of death “is subject to an official coroner’s report”, however, they wanted to “allay fears caused by claims on social media..that the COVID19 virus is the confirmed cause of death”.

MOH further clarifies that,.. “based on a review of the deceased man’s medical records, he did not have a severe medical condition or history and had a clean bill of health”.

According to the Ministry’s release, the deceased man’s family and relatives say he has been fit and healthy since his release from Quarantine.

“Family members attest that he had no sign of illness and had attended to his usual day to day routines, which includes going to the plantation;

“He had completed his 14 day mandatory quarantine requirement on 31st July 2020 and was tested negative for COVID 19 before he was allowed to go home”.

“For the public’s information, as prescribed by the COVID19 Response Plan implemented by MoH, it is compulsory for all repatriated residents to be tested negative after their quarantine period and before they are released”.

“Those requirements include a Negative COVID19 test result, issued no less than three days before arrival in Samoa”.

“As part of the COVID 19 Response Plan, MoH is implementing all the necessary and precautionary measures taking into account that the deceased was recently repatriated from overseas;

“MoH would like to reassure the public that they will be duly informed on any developments”.

Social media posts about the deadly virus having reached Samoa’s shores, caused panic amongst the public. 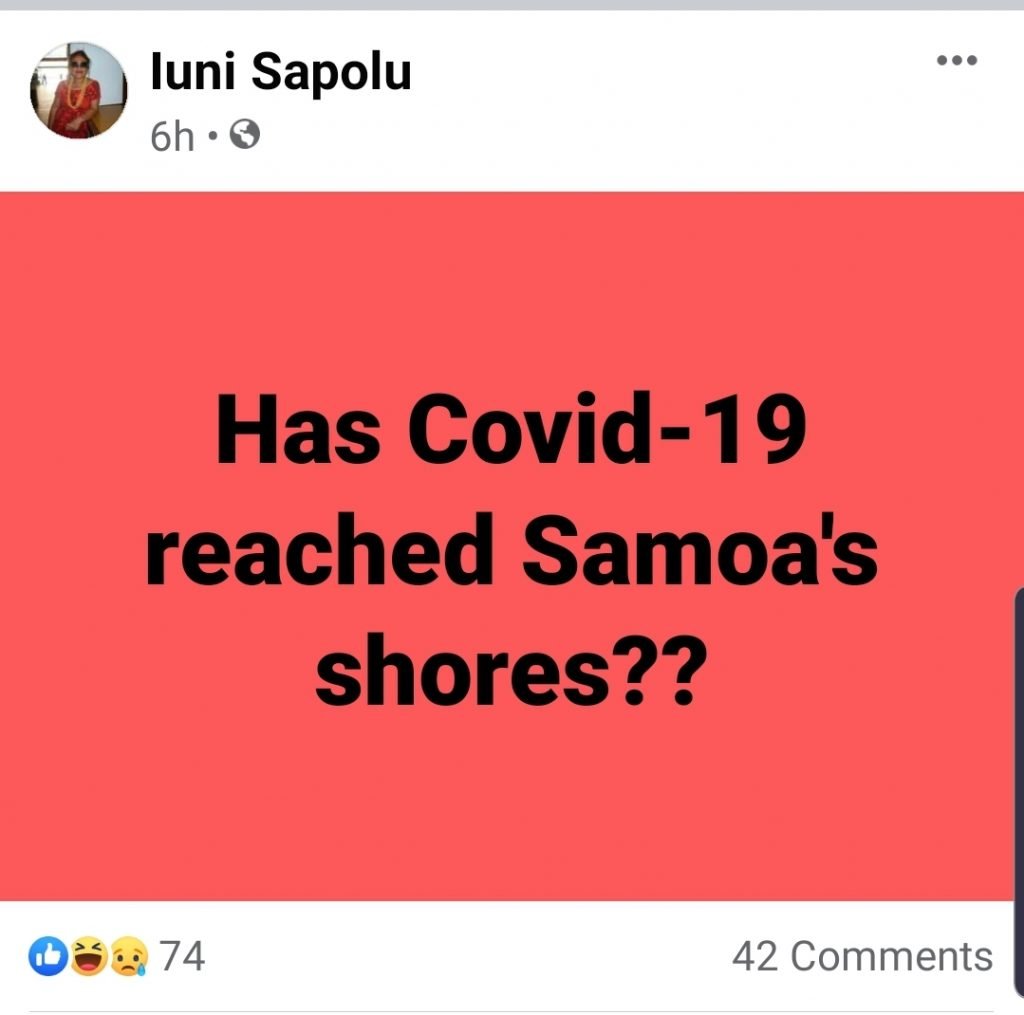 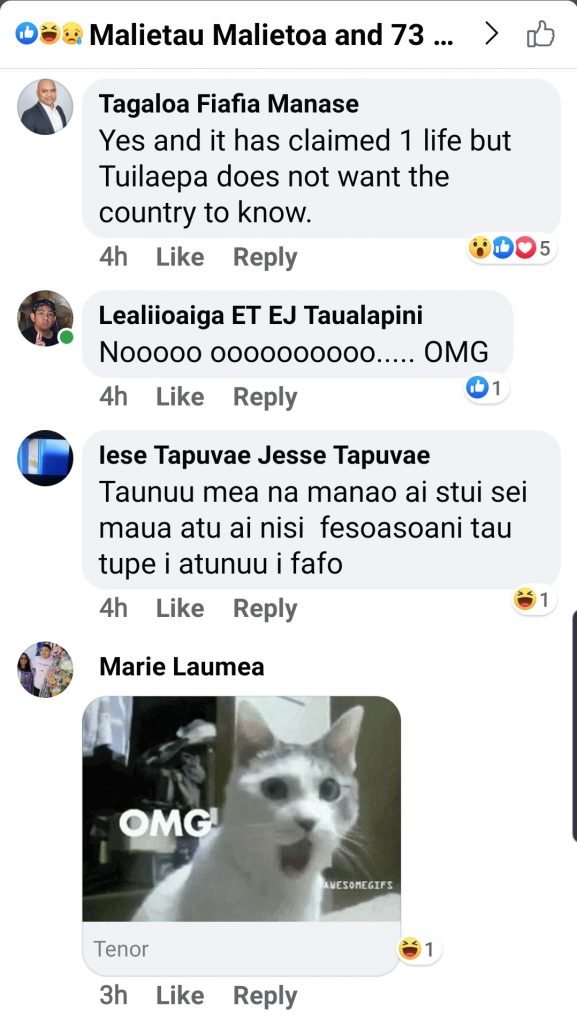