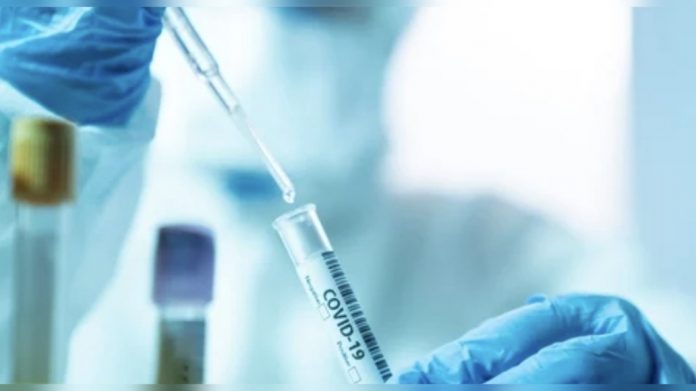 The Ministry has also identified Faleata 4 and Vaimauga 4 as the two areas with the highest attack rates.

Reads the MOH covid-update report, “The areas with the highest attack rates have been identified as Faleata 4 and Vaimauga 4, reporting the highest number of cases per 1,000 population”.

Samoa’s first community case was detected on 17th March 2022, when a woman intending to travel overseas tested positive during routine pre-departure testing. It is the first time since the outbreak that a report has stated which areas of Upolu are the worst hit.

The report does not offer any other information or attack rates of any other areas.

The Ministry recorded Samoa’s 3rd covid-related death yesterday, and there are now 3 patients reported to be in critical condition at the Motootua Hospital ICU.

An additional 275 cases reported in the most recent update takes Samoa’s community cases since the outbreak to 2,977.

Compared to the previous report, Savaii has increased from 77 to 118 cases.