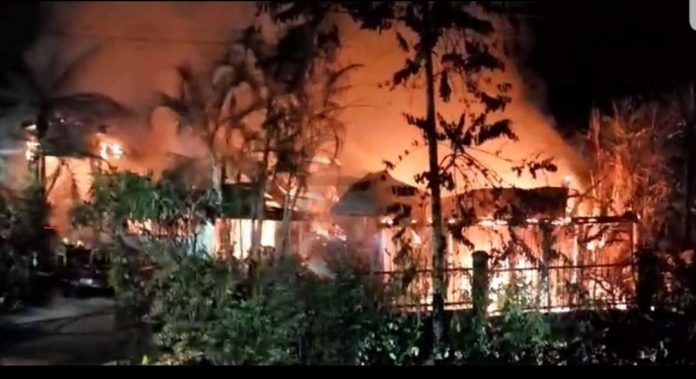 The Minister of Customs and Revenue Hon Tialavea Leniu Tionisio Hunt is thankful that his family, especially his six grandchildren who were inside the house at the time of the fire, all escaped safely and unharmed.

The fire is believed to have started after 8pm in one of the family’s adjacent houses that connects to the back of the Minister’s home at Siusega.

“We had gathered together as a family to have Easter communion; that’s why my children and grandchildren were over”, shared the Minister.

“We were just sitting down to have dinner, when we realised that our back house was in flames”.

By the time the Minister and his family had become aware of the fire, it had already spread into their home, and flames had quickly engulfed both buildings.

“I had six of my grandchildren in the house and I thank God they are all safe”.

The Fire and Emergency Services Authority (FESA) team responded; and took over an hour to bring the fire under control. FESA were able to contain the flames before the fire could spread to the neighbour’s home that is quite close by. 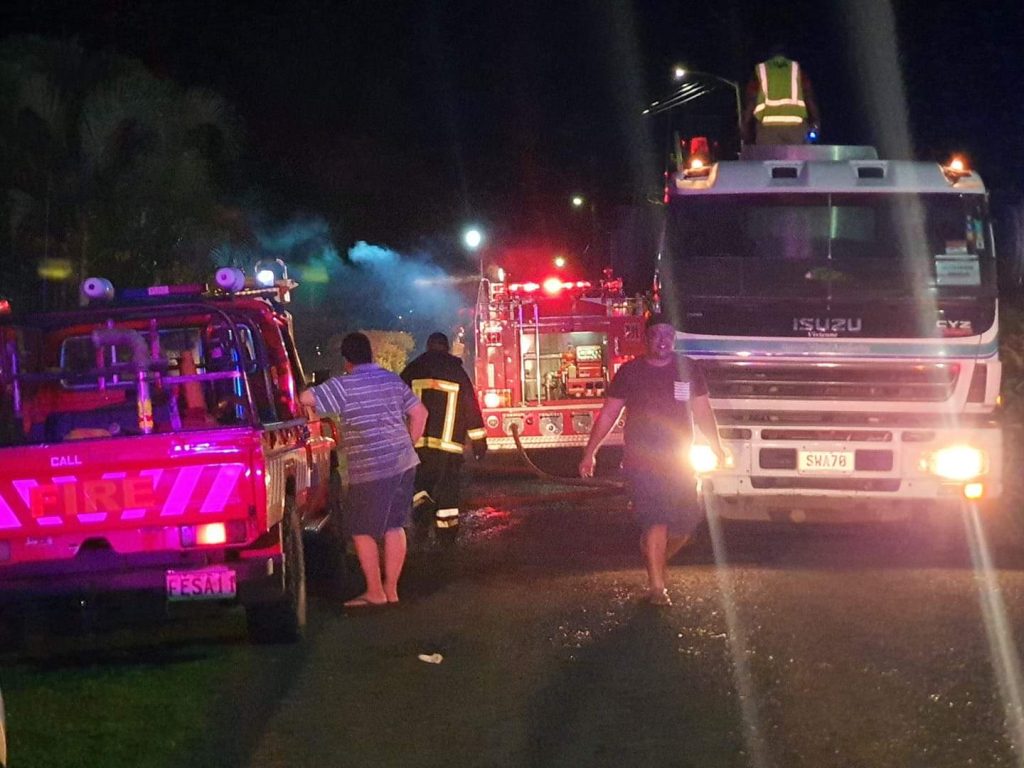 The cause of the fire has not yet been determined.

Many live videos of the tragic incident were taken by onlookers and immediately distributed on social media. As a consequence, some of Tialavea’s children who live overseas had seen their home on fire, before their parents or siblings could make contact with them. 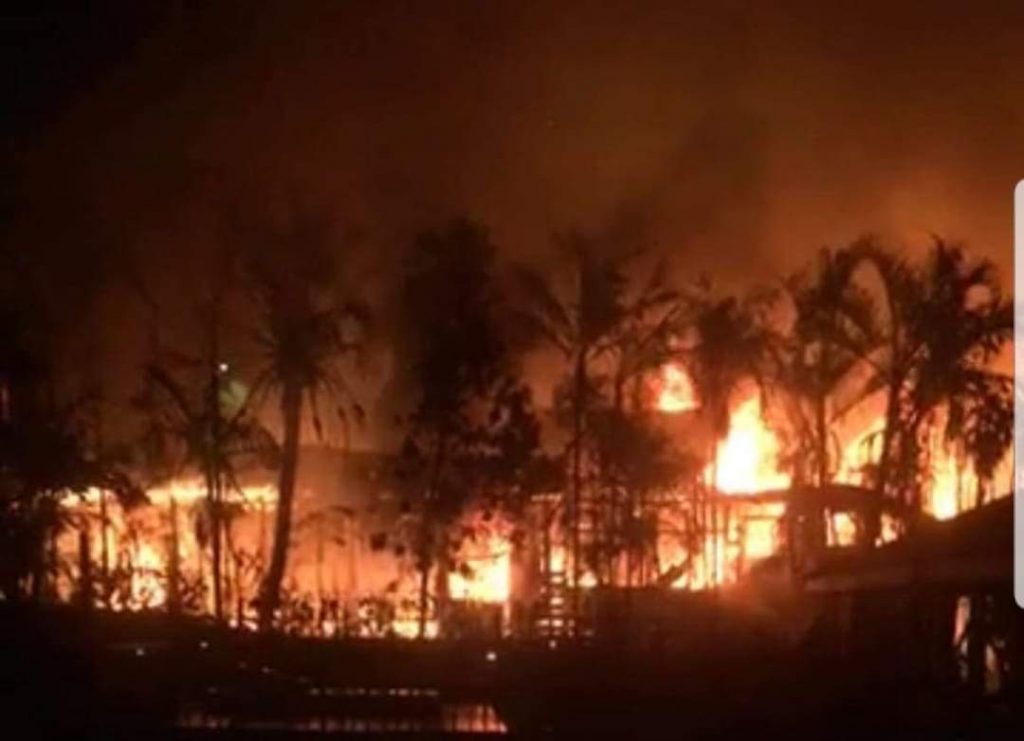 The incident has also attracted the usual flood of false stories and unsubstantiated conspiracy theories, on Samoa’s social media.

Our thoughts and prayers are with Hon Tialavea Tionisio and Mrs Elizabeth Hunt, their children and grandchildren, at this time.