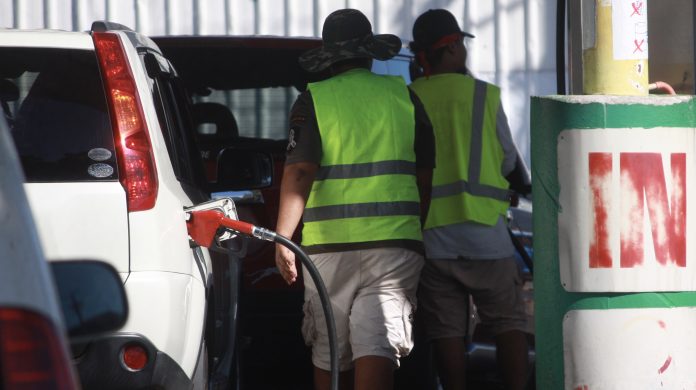 The caretaker Minister of Finance, Sili Epa Tuioti has announced retail fuel prices for this month. Fuel prices are set on the 1st of each month.

Price for petrol in Samoa decreased by 0.01 sene so there is no change from the current price of $2.63 per litre.

As announced by the caretake Minister of Finance, the price of Petrol per litre still remains the same at $2.63 sene.

A comparable look to prices of New Zealand, Australia and Fiji shows Samoa’s current prices on par or less than our Pacific neighbours.