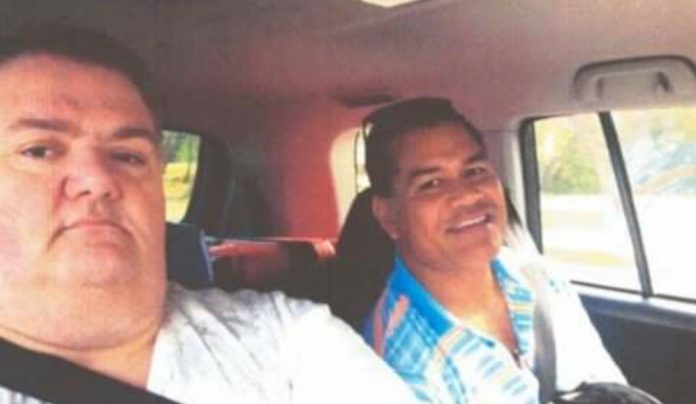 A disgruntled investor who had been denied a lease to operate a call centre in Samoa back in October 2019, has widely distributed an affidavit accusing caretaker Minister of Communication and Information Technology Afamasaga Rico Tupai, of using him for money while trying to set up his company, “PEEQ” in Samoa.

The Minister has vehemently denied the allegations, saying the situation is reversed, and the Australian investor still owes him money – for not honoring a pledge to sponsor the Chiefs Super 9 franchise in the 2019 season.

In an email sent to all media three weeks out from general elections, Graham Douglas Liao admits to previous convictions from his youth which he says he regrets, but adds that he now feels it is time to tell his side of the story.

To shed light on the recent exchanges, Mr Liao was in Samoa in 2019 looking to operate a call centre, and manufacture electronic motorbikes out of the old Yazaki plant at Vaitele.

However, as reported by the Samoa Observer (21.08.2019) the Office of the Attorney General had queried operations by the foreign company and issued legal advice against a proposed lease to PEEQ.

Attorney General Lemalu Hermann Retzlaff said at the time, that his office was approached for advice, so they carried out thorough due diligence and legal analysis.

This week, social media has blown up with information of exchanges between Mr Liao and the Minister of MCIT, back in 2019.

The Australian businessman writes, “I was put in the position to provide cash and electronic payments to the Hon. Minister Afamasaga and also to private individuals as directed by the Minister”.

Mr Liao alleges he was asked by Afamasaga to guarantee a loan and obtain an overdraft for his rugby team as well as provide laptops for a school.

Mr Liao in a signed affidavit lists occasions when monies were remitted, however, Afamasaga Rico Tupai says the funds were for a sponsorship pledge for the Chiefs rugby team, which Liao had failed to honor.

Afamasaga says Mr Liao’s allegations are unfounded and far from the truth.

“The money was his sponsorship for Chiefs where he pledged $70k tala cash and a $16,000 tala van to be carried as product branding. The van was for transporting players and call centre staff.

In his statement Afamasaga says all he and his office did was offer assistance to Mr Liao as a potential investor.

“His dreams were massive not only in ICT but in airline options and also an innovative and affordable solution to diabetes. We believed him and we all jumped in to help”, said Afamasaga.

Acccording to Afamasaga, the monies transferred to him were reimbursements for the Chiefs sponsorship deal. 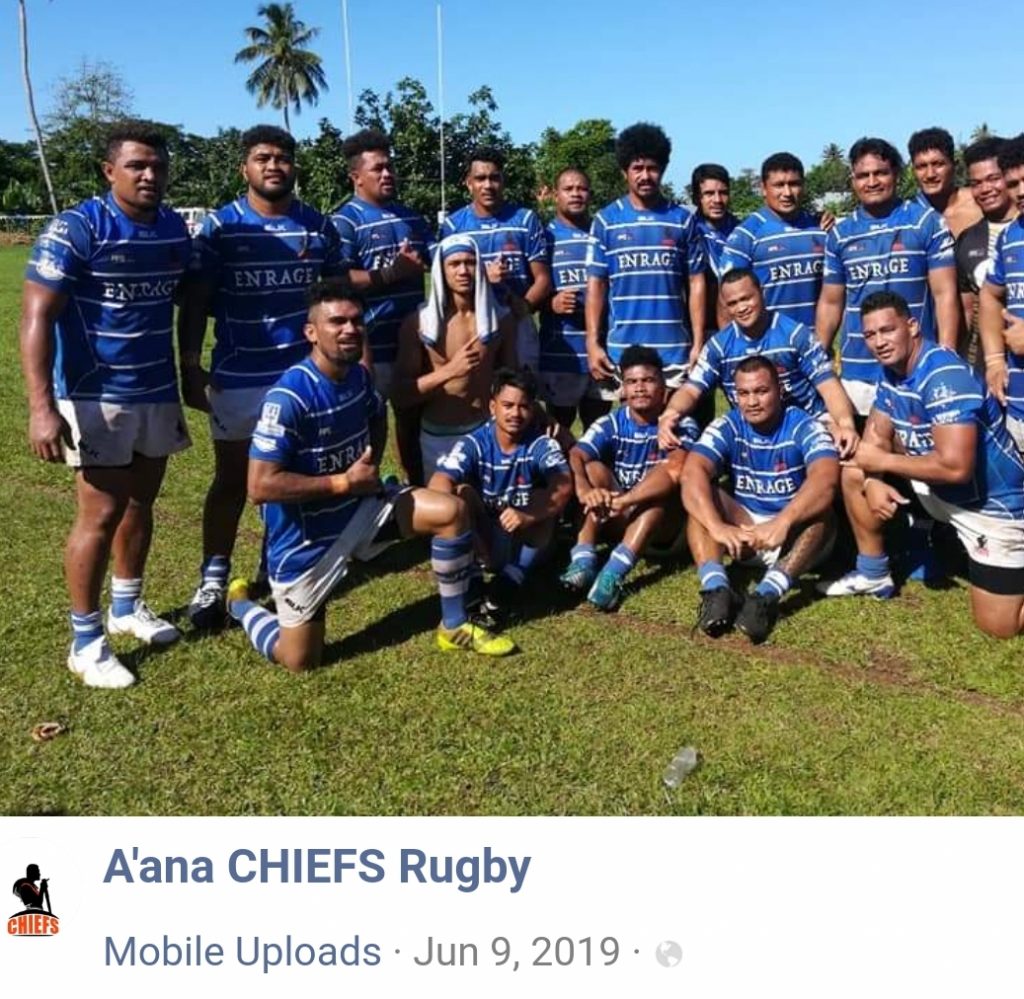 “He did not pay it all up.. I had to step in quickly to gather other sponsors,” said the Minister.

“Aana Chiefs delivered its part of the deal to advertise ENRAGE, his energy drink infront of the Jersey but he did not honor his part”, said Afamasaga.

However Mr Liao alleges he was informed that to get support as an investor in Samoa, people needed to feel valuable and that gift giving was customary.