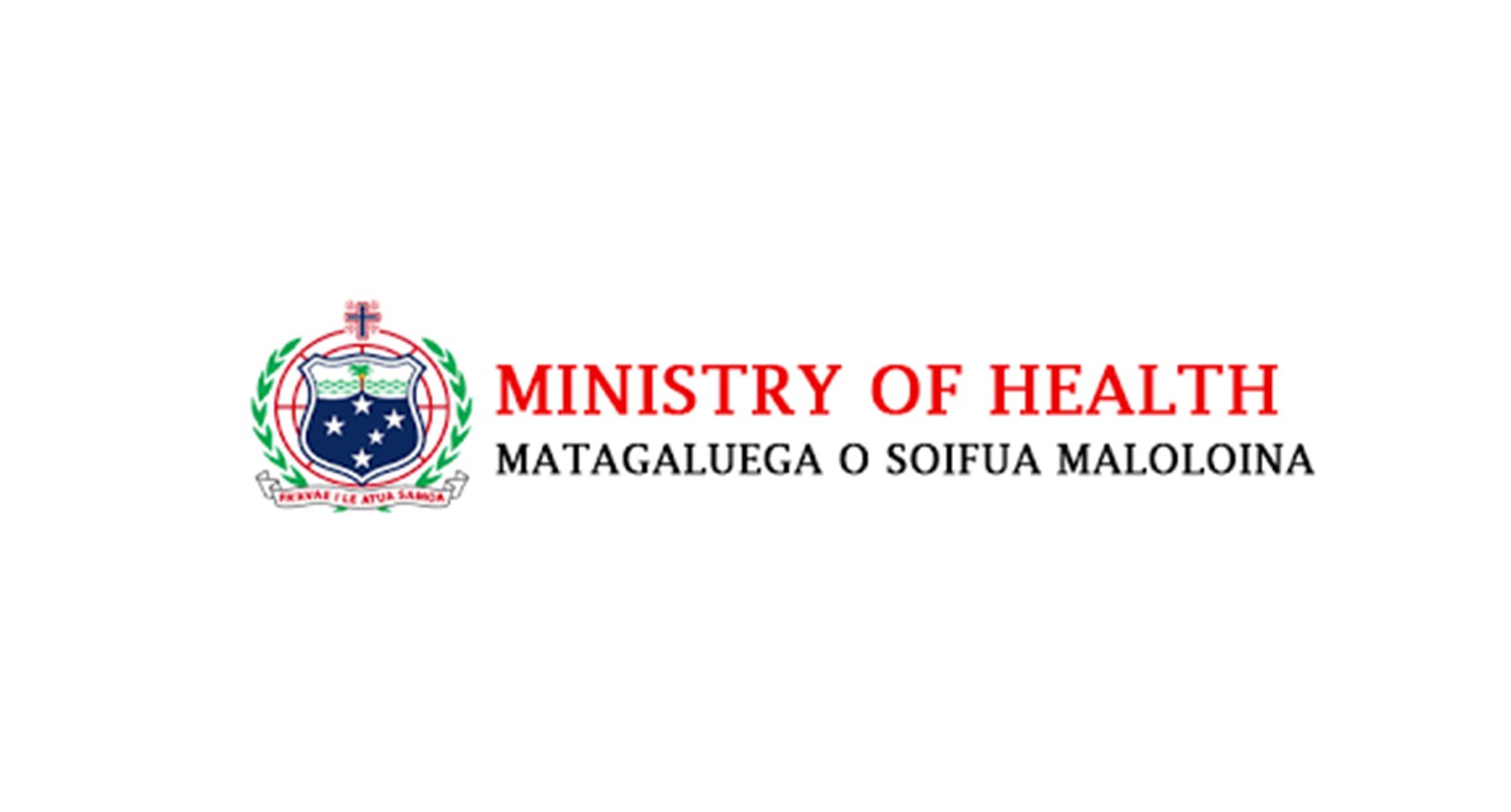 Below are some facts about Meningococcal Disease:

Meningococcal disease is a medical and public health emergency. Early treatment with antibiotics and supportive care is vital.

What are the symptoms?

Meningococcal disease can be difficult to diagnose because it can look like other illnesses, however symptoms can develop quickly and include:

For young children or babies, it’s important to watch out for signs of:

The typical meningococcal rash doesn’t disappear with gentle pressure on the skin. Not all people with meningococcal disease get a rash or the rash may occur late in the disease.

People who have symptoms of meningococcal disease should see a doctor or nearest health facility urgently, especially if there is persistent fever, irritability, drowsiness, or a child is not feeding normally.

How is it spread?

Meningococcal bacteria are not easily spread from person to person and the bacteria do not survive well outside the human body.

The bacteria are passed between people in the secretions from the back of the nose and throat.

Who is at risk?

While the disease can affect anyone, those at higher risk include:

How is it prevented?

Maintaining good hygiene at all times is key to stopping the spread of meningococcal disease. Good hygiene practices include: