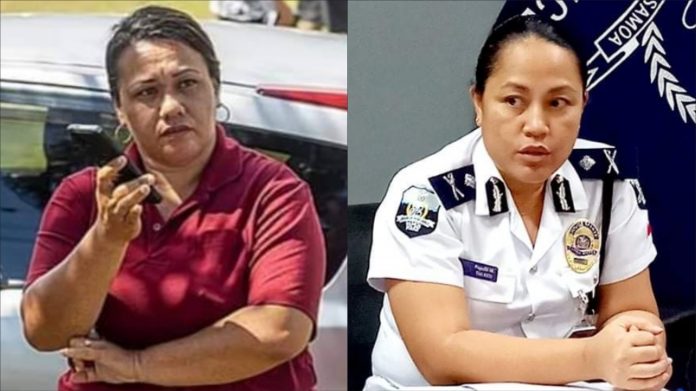 Members of the public have called in to identify a woman who scammed a group of men into believing she was coordinating seasonal work for them.

Earlier this week the Samoa Police through Deputy Commissioner Papalii Monalisa Tiai-Keti confirmed there were eight complaints filed against a woman who had been identified as Lynn Nauer, with more expected.

However the scammer had not been brought into police custody and Papalii had called for public information regarding her whereabouts.

Two women have since called Samoa Global News to say that “Ligi Nauer” or Lynn Nauer was a member of their church stake.

“She lives in Laulii. Their house is across from the TuiSamau bus depot,” one woman said.

“Her father was a former police officer,” added the other caller. “She lives in Laulii and used to attend all our church events.”

Nauer pretended to be a staff member of the Ministry of Commerce Industry and Labour and held herself out to be recruiting for seasonal work in New Zealand.

Police and MCIL have repeatedly issued warnings for the public to be aware of such scammers.

Papali’i Monalisa said with the New Zealand quota scheme reopening soon, the public should be aware of scammers holding out to be immigration service providers.