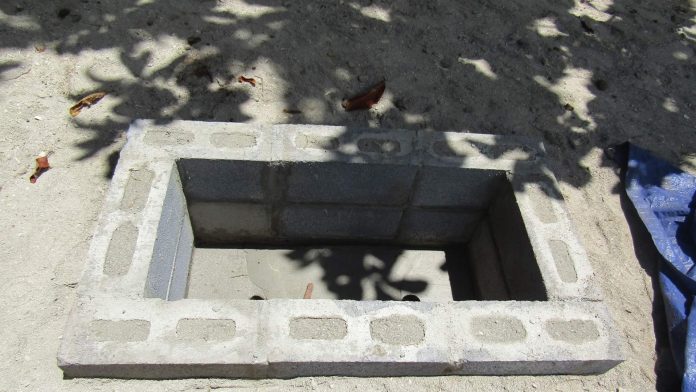 The latest update of the measles outbreak issued by the Minsitry of Health confirms at least 16 deaths including a 7 month old from Savaii.

Meki Tavita told Samoa Global News this morning that his son had symptoms on Tuesday last week and died within 4 days.

They had gone to the hospital to have him checked and were released soon after so they brought him home, but his condition deteriorated quickly.

The father of four says his older children have been immunised, but baby Meki Jnr had not yet been vaccinated. H said his wife was at the hospital morgue visiting their baby boy, and they were planning to burry him sometime this week.

At 10.23am Samoa Global News received this text from a health care worker at the TTM hospital:

A press release today confirms, “16 measles related deaths have been recorded with one fatality in the past 24 hours, a 7 month old from Savaii”.

The Government press release does not mention the baby who died at ICU today.

Tagged as Press Release No.4, the Ministry of Health confirms 1,174 reported cases since the outbreak with children under 5 the most affected.

“Approximately 98% of measles cases are in Upolu, and notably concentrated in the Vaimauga West and Faleata West District with about 92% admission rates highest in children below the age of 5 years;

“There are currently 189 measles cases who are in-patients at all health facilities. Of this, 159 are at the Tupua Tamasese Meaole Hospital (TTMH), 3 at the Malietoa Tanumafili II Hospital (MTIIH) and 27 admitted in other rural district hospitals. Of the 27 cases, 22 are at the Leulumoega Rural District Hospital.

A National Emergency Operation Centre (NEOC) has been set up upstairs the Samoa Post, across from ANZ Bank which is why that street has been closed off to the public.

The Government press release states, “The NEOC continues to be the focal point for all information with strong collaboration and advice from MOH on all other efforts for the duration of the Emergency Period”.

The public are asked to direct all enquiries to the National Emergency Operation Center (NEOC) on telephone number 997, and 911 for Emergencies.