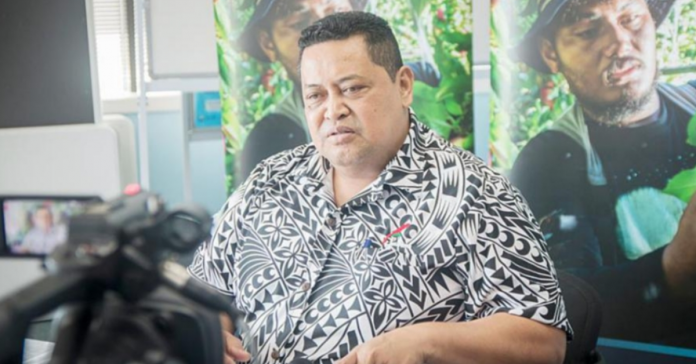 The Ministry of Commerce, Industry and Labour (MCIL) has received reports of individuals in the community impersonating government officials as recruiters for seasonal work opportunities in New Zealand and Australia.

Chief Executive Officer Pulotu Lyndon Chu Ling has confirmed that there are no new employment opportunities or recruitment currently underway.

“The recruitment of new applicants seeking working opportunities under Seasonal Workers Programs in Australia and New Zealand have been temporarily suspended for months now due to the impact of the COVID-19,” said Pulotu.

In a press statement issued this week, the MCIL CEO says reports indicate the impersonators are also fooling the public by collecting registration fees. Pulotu advises the public not to be fooled and to immediately notify MCIL.

“Rest assured, we will notify the legitimate applicants once we have secured new job openings overseas…

“Whoever the impersonators are, be advised that your deceitful attempts are in vain because MCIL is the only legitimate recruitment arm recognised by the overseas employers,” warns Pulotu.

The MCIL CEO, also Samoa’s Labour Commissioner, says there are close to 1,000 seasonal workers from Samoa currently in New Zealand and some 300 in Australia, all earning a living to support their families.

Asked if criminal prosecution is a consideration, Pulotu says the open is available, and calls on impersonators to not ignore this warning, or MCIL will be forced to take legal action.