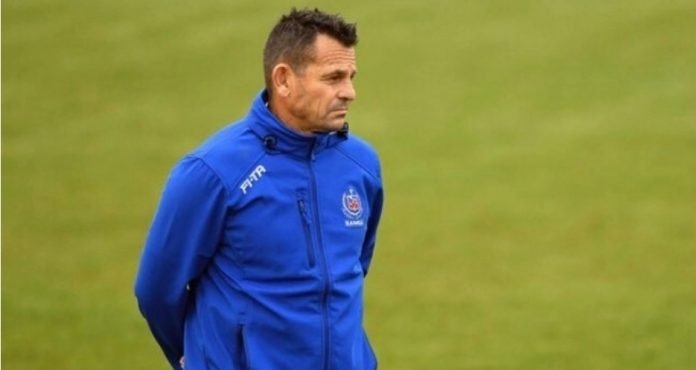 The Rugby League Samoa (RLS) has issued a press statement confirming that Matt Parish will continue to coach Toa Samoa to the Rugby League World Cup 2021.

The 2021 Rugby League World Cup (RLWC) will be held in England between 23rd October and 27th November going into its 16th staging of the RLWC.

Mr Parish was first appointed as Head Coach in 2013 and has been with Toa Samoa since then.

President of RLS Tagaloa Faafouina Su’a confirmed the announcement today and wished Mr Parish and the entire team well as preparations continue ahead of the World Cup.

The Samoan rugby league team has represented the country and participated in international competitions for 33 years. From 1988-1997 this team was known as Western Samoa rugby league and since then they have been nicknamed Toa Samoa.

RLS is a not-for-profit organisation incorporated under the Societies Ordinance Act 1952.