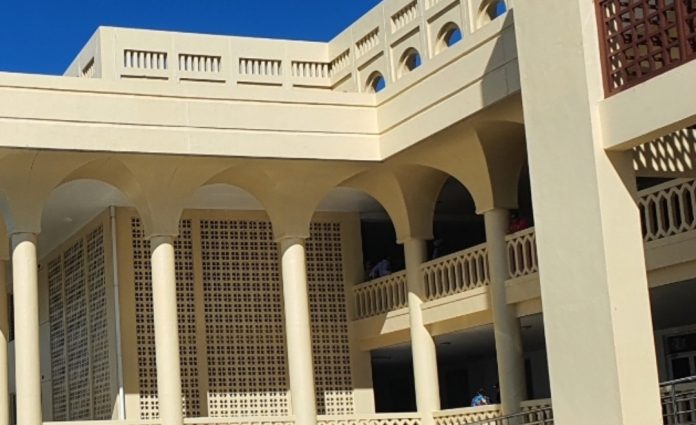 A high chief from the village of Faleasiu has denied two charges against him; one of burglary and one of indecent act on a girl under 16 years old.

Sauvao Poese was represented by his lawyer Afa Lesa during Supreme Court mentions where a hearing date has been set for his trial.

The incident is alleged to have occurred over a year ago, in February 2020.

Marieta H Ilalio - March 8, 2021
Samoa's very first registered Covid-19 case since the country has been in lockdown due to the global pandemic has been released to home quarantine...

No Leads on Lelata Bridge Death – Police Appeal to Members...

Village Reps Advised to “Refrain from publicly supporting any groups or...