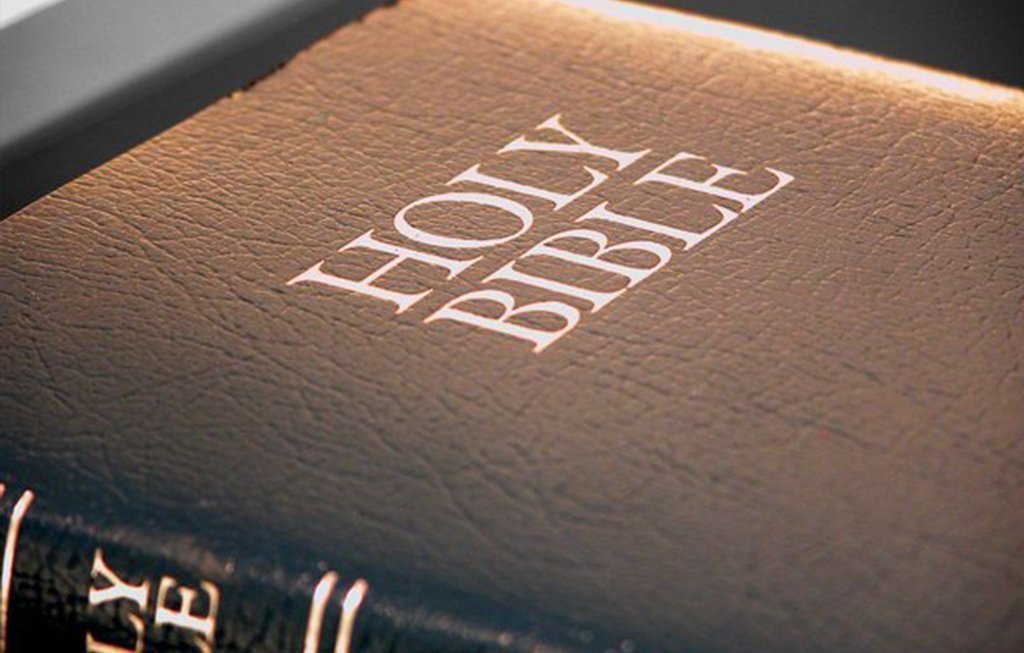 The kingdom of God has come near.

Nearly every time an angel appears in the Bible, the first words he says are “Don’t be afraid!” Little wonder. When the supernatural makes contact with planet Earth, it usually leaves the human observers flat on their faces in fear. But Luke tells of God making an appearance in a form that doesn’t frighten. In Jesus, born with the animals and laid in a feeding trough, God takes an approach that we need not fear. What could be less scary than a newborn baby?

On Earth Jesus is both God and man. As God, He can work miracles, forgive sins, conquer death, and predict the future. But for Jews accustomed to images of God as a bright cloud or pillar of fire, Jesus also causes much confusion. How could a baby in Bethlehem, a carpenter’s son, a man from Nazareth, be the Messiah from God?

Why does God take on human form? The scene of twelve-year-old Jesus debating rabbis in the temple gives one clue. “Everyone who heard him was amazed at his understanding and his answers,” Luke tells us (2:47). For the first time, ordinary people could hold a conversation with God in visible form.

Jesus can talk to anyone—His parents, a rabbi, a poor widow—without first having to announce, “Don’t be afraid!” In Jesus, God draws near.

Heavenly Father, we pause at Christmas to remember how Your Son came to us in the form of a helpless baby . . . and we worship in amazement and wonder that God came near to us.

Jesus was God and man in one person, that God and man might be happy together again. George Whitefield